Claudine Barretto remembers former boyfriend, the late Rico Yan and posts his old letter for her. 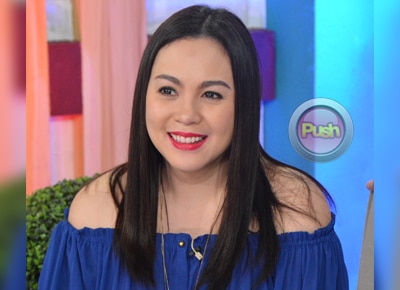 Actress Claudine Barretto took to her Instagram account last Sunday, December 27 to share how much she misses former boyfriend, the late actor Rico Yan.
The actress posted her photo with Rico and a hand-written letter that he gave her when he was still alive. Missing him "terribly," she also tagged Rico's sister Tina in the caption.

Rico wrote in the letter, "Just want to thank you for last night. You were wonderful!!! And because of that, I'm sure I'm gonna have a hard time sleeping without you by my side tonight. :( But nevertheless, I still love you very much!"
This is not the first time that Claudine remembered her former flame who died of acute hemorrhagic pancreatitis in 2002.
She is known for expressing her feelings freely for Rico on her Instagram account from time to time.
READ: 3 Tales of Undying Love
Celebrity