Pia Wurtzbach, a woman of strength and determination

Pia Wurtzbach hopes to do the country proud on December 20 in Las Vegas for Miss Universe. 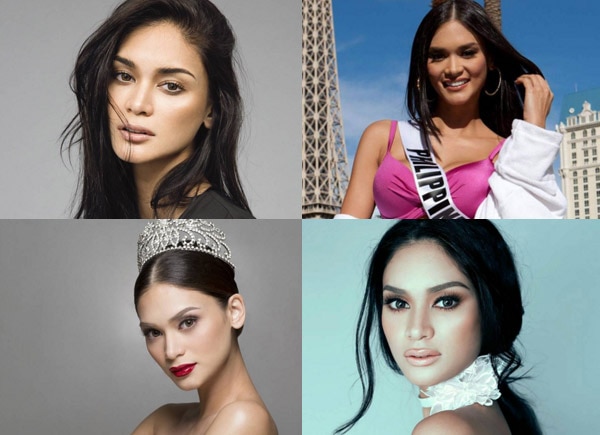 Even before she was crowned Binibining Pilipinas-Universe, Pia Wurtzbach has already know how it means to be in the limelight. Starting out as a Star Magic talent when she was just four years old, the Fil-German beauty went by the stage name “Pia Romero.”
When she became the family breadwinner after her parents’ separation, Pia’s sense of responsibility was instilled in her at a very young age. She proved she was a hard worker with her experience as a waitress in Marriott hotel for three years. Afterwards she took up culinary arts at the Center for Asian Culinary Studies and she trained as a chef at the noted Theobald Park restaurant in England in 2009. Throughout these experiences, the 26-year-old beauty queen admitted she has had to overcome being bullied and eventually proved herself worthy to her peers and superiors at work.
In a previous interview with PUSH earlier this year, Pia said she has never been the type to bow down to pressure, in whatever form it comes. "I continue to defend myself in situations where I feel like I need to stand up or myself. I don't think there's anything wrong with that. Like if I'm going to talk to the youth and talk about empowering them and standing up for themselves and standing up for being bullied then I'm the perfect example of that because that's what I do. I don't just sit down and take whatever is thrown at me. When I know I'm in the right and I know that things are out of line, I speak up about it. And maybe that's why I spark more bashers but the thing is, that's the way it is,” she said.
Her stint in showbiz included being seen in the small screen on Kapamilya shows like ASAP, Your Song, Bora, K2BU and the teleserye Sa Piling Mo. Pia also appeared in the movies All About Love, All My Life, and Kung Ako Na Lang Sana.
When she finally decided to join Binibining Pilipinas pageant in 2013, Pia knew she was going to be under intense scrutiny as one of the more recognizable candidates because she was also a celebrity. But even though she had failed to bring home the title the first two times she joined the pageant, the 26-year-old emerged triumphant on her final try when she took home the top title. She has stated in previous interviews that she hopes these experiences can inspire other people to continue striving hard for their goals despite rejection and other hardships.
This coming December 21, she finally fulfills her dream to represent the country in the Miss Universe pageant in Las Vegas, Nevada. The Miss Universe hopeful flew to the United States earlier this month to start preparing for the pageant along with other candidates from all over the world.
Celebrity