It was a close fight between Jimboy Martin and Ylona Garcia 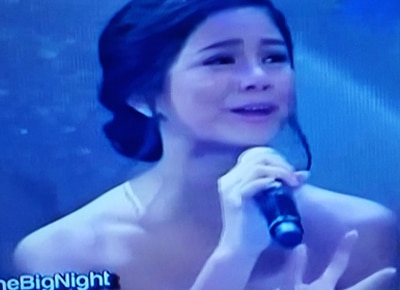 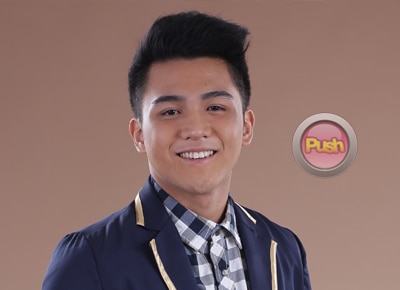 Meanwhile, “Daldal Darling ng Australia” Ylona Garcia finished 2nd Big Placer and won P500,000.00. She garnered 43.24% of votes.
“Ylona is a very strong girl. She became stronger with all the challenges, the criticisms, rejections, she stood up. She’s very matured for her age. She’s very, very, very determined and has the motivation to reach her goals,” Ylona’s mother said.
Overwhelmed by the support she is getting, Ylona expressed her gratitude to those who continue to support her. “Thank you guys so much! You guys are the best… I’m speechless.”
Celebrity