EXCLUSIVE: Does Jimboy Martin want to have a more mature image? 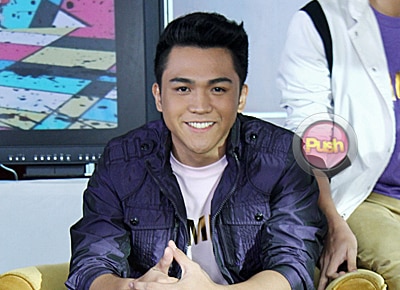