The women of Coco Martin: 8 ladies who have been romantically linked to the indie prince Ang Probinsyano star Coco Martin is one of the most eligible bachelors in the world of show business and he has been linked to several of his leading ladies throughout his career. Here is some of the actress that was rumored to be Coco’s apple of the eye.

Before Coco switched to the mainstream side of showbiz, he was doing indie films where he met Katherine Luna. They did the movie Masahista in 2005. Katherine was linked to him after she publicly announced that Coco was the father of her daughter. Coco, however, said they have never been in a serious relationship. 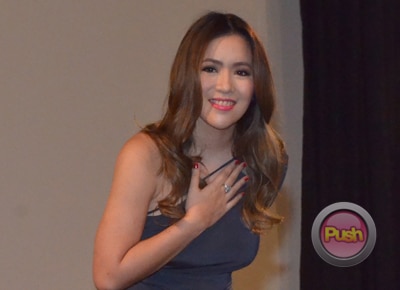 Angeline Quinto was able to work with Coco in their 2012 movie, Born to Love You. In their past interviews, Angeline admitted that she and Coco had a “special relationship” but Coco said that they’re just friends. Kris Aquino worked with Coco in their now defunct TV series Kung Tayo’y Magkakalayo in 2010. She has been linked to him but she answered that he is just a friend especially when Coco did the movie Noy where Coco portrayed a reporter following the President Noynoy Aquino. Erich Gonzales worked with Coco in their 2010 film Noy and also in the 2013 TV series Juan dela Cruz. Kris Aquino disclosed in an interview with Boy Abunda on the defunct show SNN last July 30, 2010 that “pinopormahan niya si Erich.” Coco also joked in 2013 that he's willing to wait for Erich. 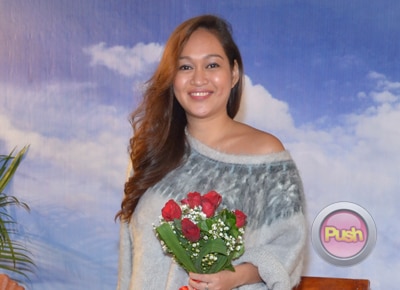 Mercedes Cabral was able to work with Coco in the indie film, Serbis in 2008. The two have been linked to each other, but in Mercedes’s past interviews she vehemently denied the rumor. She stressed that Coco is just one of her closest friends in the industry because they met when she was just starting her career. Actress Julie Ann San Jose has never been able to work with Coco but there were some rumors circulating that she and Coco were an item and that Coco even got her pregnant. The actress was shocked by the news and strongly denied the rumors. She also admitted that they don’t even see each other. Maja Salvador and Coco’s love team started in their 2011 TV series Minsan Lang Kita Iibigin. Maja admitted in her past interviews that she could’ve ended up with Coco if only she was not in a relationship with Matteo Guidicelli at the time. Coco and Matteo made headlines when they got into a fight over her, but has patched things up in 2012. Julia Montes is Coco’s rumored girlfriend but both of them have kept mum about the issue. Julia and Coco first worked together in the series Walang Hanggan in 2012. In their previous interviews, Julia admits Coco inspires him while Coco said that Julia is special for him.