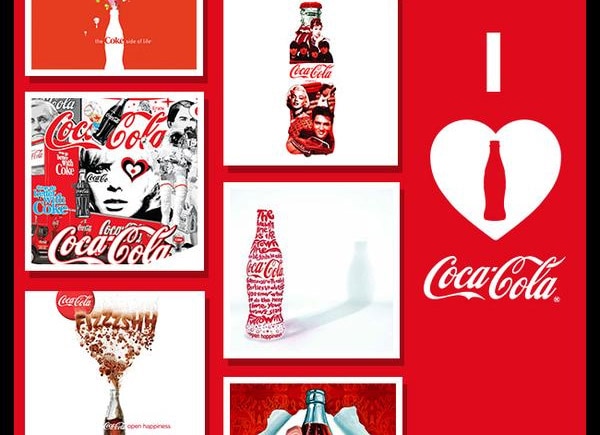 Coca-Cola recently launched the Coca-Cola Bottle Art Tour in the Philippines last October 2. The exhibit, which celebrates the 100th year of the signature curvy and handy bottle, can be found at Amphitheater, High Street South from October 2 to 4. The event is part of the year-long campaign with the theme “The Coca-Cola Bottle Art Tour: Inspiring Pop Culture for 100 Years.”
Apart from the decorated Coca-Cola Bottles, fans who would troop to the venue can also catch a glimpse of five other special things.
1. Coca-Cola’s historical memorabilia
Coca-Cola’s first ever encyclopedia was brought to the country for everyone’s perusal as well as English rock band, The Beatles’ Coca-Cola guitar. Even photos of the brand’s past iconic endorsers can be seen at the exhibit, like Marilyn Monroe, The Beatles, and boxer Sugar Ray Leonard.
2. Multi-sensorial experience
It’s one thing to drink Coke and it’s another to experience it with all your senses. The first part of the interactive tour is a room where you can listen to the pop of a newly-opened Coca-Cola bottle, smell the familiar sweet scent of the drink, feel its perfect coldness, taste its signature vanilla-like flavor, and hold the perfect bottle all at the same time.
3. Deconstructed coke bottle experience
Prior to entering the museum you can see a bunch of garnished and painted Coca-Cola bottles, but once you get inside, the most noticeable piece is the huge “deconstructed” Coca-Cola bottle which you will have to look at through a peep-hole in order for you to see it whole.
4. Multimedia artworks inspired by the Coca-Cola bottle
Since the Bottle Art Tour has put together 18 artists—some of them forerunners of the Pop Art Movement like Andy Warhol, Peter Blake and Haddon Sandblom—you can only expect to see the most varied pieces. From life-size sculptures, to paintings, to digital paintings, to glass figurines, the tour has it.
5. Past print advertisements featuring local stars
Putting them in the leagues of the above-mentioned Hollywood iconic stars, Coca-Cola also displayed past black-and-white and colored advertisements that featured then young stars. Among them were Eddie Gutierrez, Gloria Romero, and Amalia Fuentes.
Celebrity