Cebuanos are well represented in showbiz. 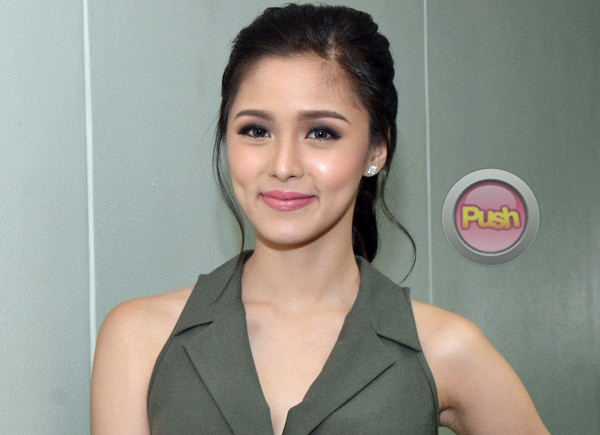 Cebu is not only known for being a bustling center for culture and commerce in the South but for the wealth of talent that it has contributed to Philippine showbiz. Several Cebuanos have made their mark in showbiz in the fields of music, movies, and television. Push.com.ph lists some of the celebrities who call the Queen City of the South their home.
Kim Chiu
Kim auditioned for the very first Pinoy Big Brother Teen Edition in 2006 in her hometown of Cebu. Little did she know then just how much her life would change by signing up for the reality show. Kim has steadily grown from teen housemate to one of the most bankable stars of the Kapamilya network.
Enrique Gil Enrique was born in Cebu City in 1992, but he was mostly raised in Metro Manila where he has studied since his primary school days. He pursued a career in commercial modeling before trying out acting jobs.
Ellen Adarna Ellen comes from a very affluent family from Cebu who own a chain of motels. While she could have lived a relatively luxurious life had she stayed in her hometown, Ellen’s strong sense of independence made her strike out on her own and try her luck in Manila.
Richard Yap Richard grew up in Cebu (where his family was involved in several businesses) before he went to Manila to pursue an education at De La Salle. He dabbled in a bit of modeling before he got the biggest break of his career as Papa Chen in My Binondo Girl.
Matteo Guidicelli 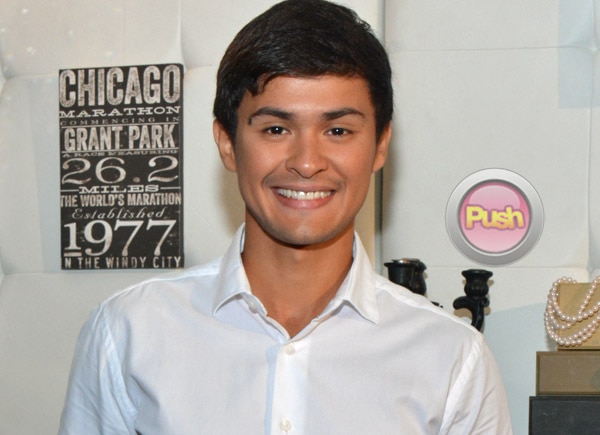 Born in Cebu, Matteo is the grandson of the late Chief Justice of the Supreme Court Marcelo Fernan. Matteo started out as a racer and a model before the acting bug got him years later.
Slater Young 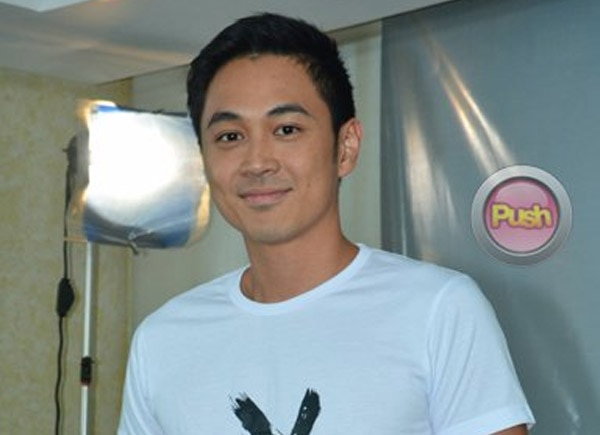 The “Hotshot Engineer of Cebu” emerged as the Big Winner of Pinoy Big Brother Unlimited which ran from 2011 to 2012.
Devon Seron While this Cebuana ended up in fourth place in Pinoy Big Brother Teen Clash of 2010 (the season’s big winner was James Reid), she still managed to land several minor roles and guest appearances after her stint on the reality show.
Keanna Reeves 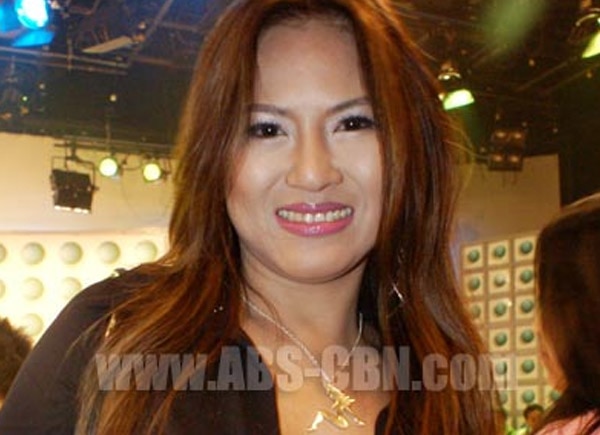 Keanna was the big winner of the first ever Pinoy Big Brother Celebrity Edition in 2006. Born Janet Duterte, the comedienne/actress has since starred in a few movies and TV series.
Paul Jake Castillo 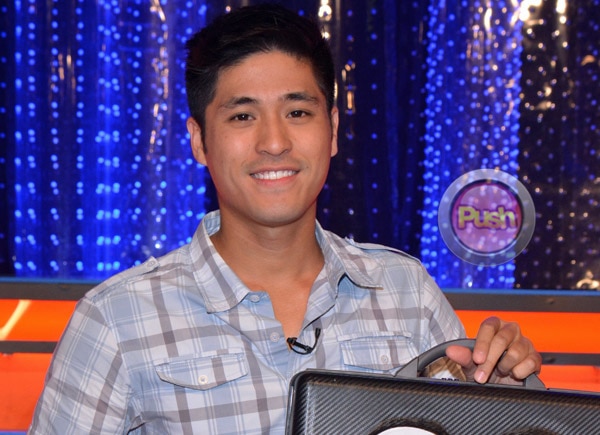 Paul Jake is yet another PBB alum who hails from Cebu. He was a part of the Big Four of Pinoy Big Brother Double Up in 2009 where Melai Cantiveros was eventually declared Big Winner. After a few showbiz projects, he has decided to concentrate on his business instead.
Eda Nolan Eda left Cebu to try her luck in showbiz by auditioning for Star Circle Quest 2. While she didn’t get lucky her first time around, she eventually landed some roles and guest appearances.
Vina Morales and Shaina Magdayao 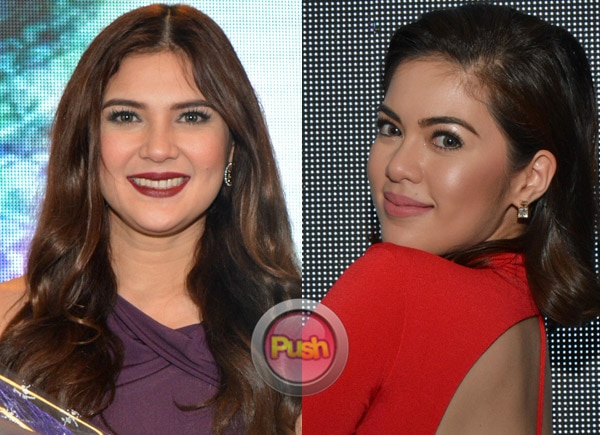 Vina was just nine years old when she was discovered singing in a church choir. Her singing skills brought her to Manila where she pursued a career on TV and in the movies. Younger sister Shaina followed suit.
Sheryn Regis Sheryn was born and raised in Carcar City in Cebu. By the age of seven, she was already joining amateur singing contests but it would take some time for her to make her way to Manila to compete in Star in a Million.
Celebrity