The couple are set to tie the knot January next year 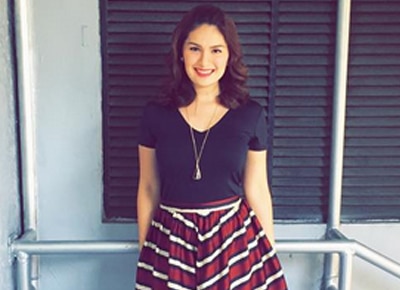 While she didn’t share the exact date, contrary to past reports, Pauleen Luna revealed that she and fiance Vic Sotto are getting married January of next year.

It may be recalled that it was Pauleen’s manager Lolit Solis who revealed that the couple are set to tie the knot in their private home in Laguna this coming December.