Gerald Anderson reveals he kissed someone he barely knew 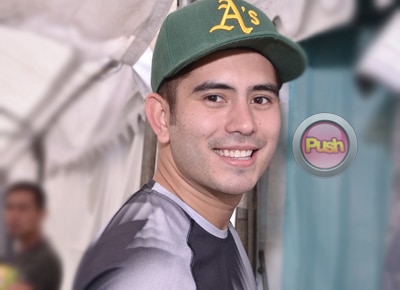 During the Kapamilya Chat on October 9, Everyday I Love You star Gerald Anderson admitted during a fast talk segment that he kissed someone he barely knew.

He revealed that he was so drunk that when he woke up the next day he didn’t remember anything and also he had a relationship that only lasted a week when he was 11 years old.

He also described his experience with working with Enrique Gil and Liza Soberano.

Did he feel pressured being the third wheel in their love team?

“Oh yeah yung pressure na love team na kasi so parang how am I going to make it interesting na…” He then added that he accepted the role because in the story his character was not the third wheel. “Ako yung original so I’m the good guy so yun yung maganda dun,” he said.