Jeron Teng: A Role Model for the Youth

Jeron Teng and his family, friends and apple of the eye Jeron Alvin Teng was born on March 21, 1994 to Alvin and Susan Teng. Jeron is the youngest among four siblings: Alyssa, Almira, and Jeric. His father, Alvin Teng, is a former player in the Philippine Basketball Association who won multiple titles as a member of the San Miguel Beermen. He is currently being linked to PBB ALL In 3rd placer Jane Oineza.

During his rookie season, Teng would suit up for the De La Salle Green Archers in the UAAP where he would instantly become the face of the Archers.Leading the Archers through their chase to return to the Final Four. In their second round encounter against his older brother Jeric's team the UST Growling Tigers, Teng would nail the game winner over one time RP-Youth teammate Kevin Ferrer as the Archers avenged their first round defeat against the Tigers with a 53-51 win.
Source: Wikipedia
See photos from the IG of @jeronalvinteng 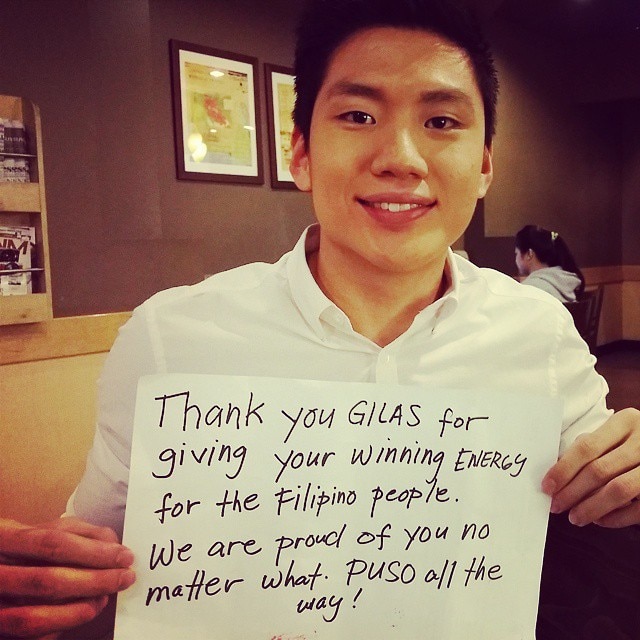 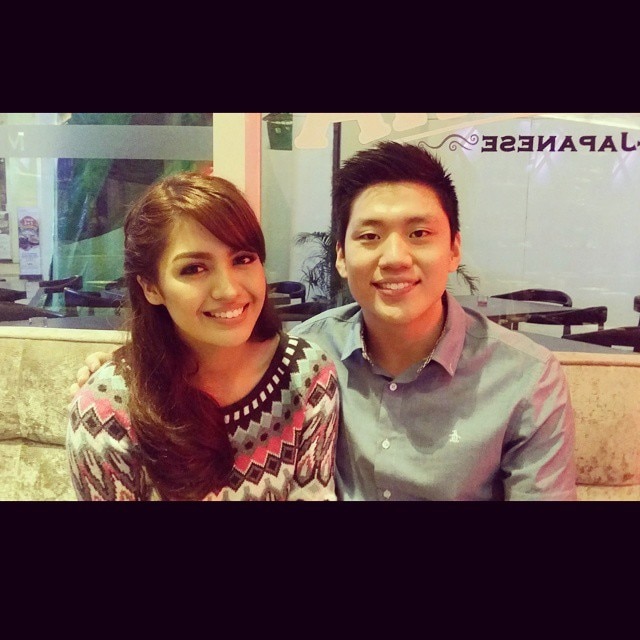