Fourth Pagotan says his relationship with twin brother Fifth is steadily getting better. 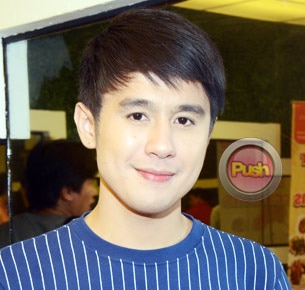 Having made guest appearances on Kapamilya shows like Kris TV, Fourth said he is hoping for more projects to come his way. He also said that he still has to decide which skill to focus on, whether it’s singing, dancing, hosting or acting.

In a recent interview with his twin, Fifth shared that he also wants to be a travel talk show host. Is Fourth open to hosting a travel show alongside his brother? “Oo, okay naman. Oo, pwede po,” was his brief reply.