The stars that took on the runway of Bench's The Naked Truth Denim and Underwear fashion show supplied more than enough hotness at the SM all of Asia Arena on Saturday just when it's needed after Typhoon Mario struck the metro and wreaked havoc.
Although it was rescheduled from its original September 19 run, the thousands that trooped to the venue seemingly didn't mind as they were once again treated to a one-of-kind spectacle filled with gorgeous and svelte ladies and gentlemen.
But among the lot, there are the select few that shone the brightest for they owned the stage with their presence and sent the crowd in a wild frenzy with their moves.
Marian Rivera
The newest Bench endorser seemingly took the spot formerly occupied by her fiance Dingdong Dantes at one point even did the same pose that he used to do as she was among the last ones to take the catwalk. Jake Cuenca
If this would be his last walk on the Bench runway, as he claims it to be, then Jake Cuenca sure made a memorable curtain call. 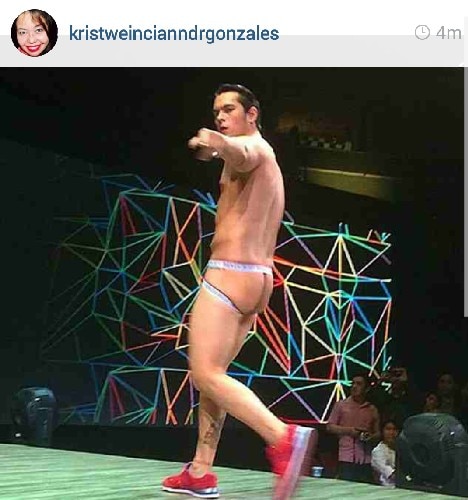 Tom Rodriguez
How do you stand out in an event where everyone seems to be on equal footing as as far as sexy bodies are concerned? The answer is you make a bold move, which was exactly what Tom Rodriguez did. 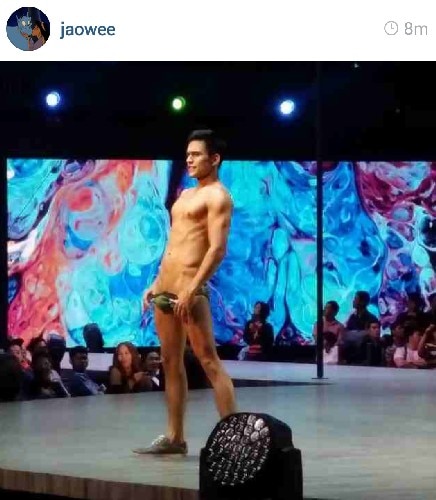 Kim Chiu
The past two Bench fashion shows had Primetime Princess Kim Chiu wearing a corset, things spiced up a bit this year as she finally showed more skin with her white bra top. Ellen Adarna
There must be something about Ellen Adarna that the crowd just can't get enough off as the Cebuana beauty and Bench newbie drew cheers from the crowd when she stripped her clothes to reveal her goddess body. 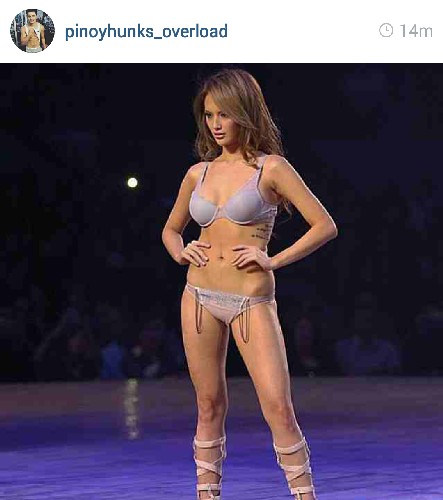 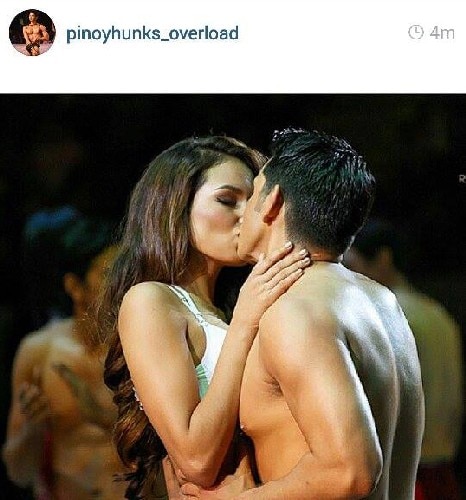