Cedric swears he has no plans to leave the country. 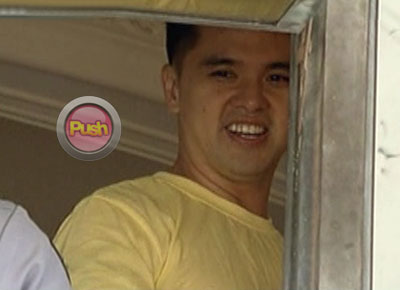