The PGT Season 2 winner chose Kris Aquino and Manny Pacquiao to be part of the principal sponsors. 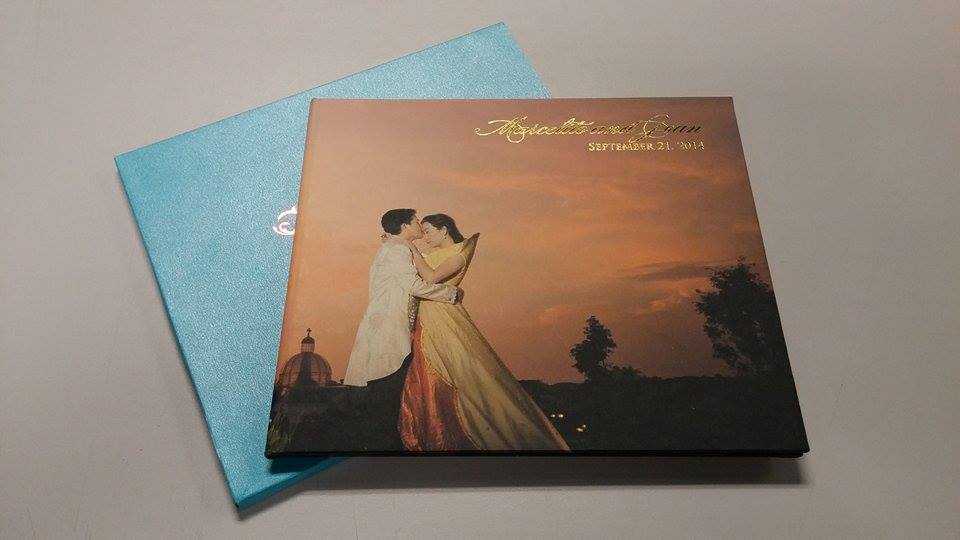 Kapamilya singer Marcelito Pomoy is tying the knot with non-showbiz girlfriend Joan Paraiso on September 21, 2014.
Part of the  Pilipinas Got Talent alumnus’ principal sponsors are Queen of All Media Kris Aquino and Boxing Champ Manny Pacquiao. Fellow PGT winner, Jovit Baldivino will serve as Marcelito’s best man while singers Bryan Termulo, Bugoy Drilon and ASAP host Robi Domingo will be there as secondary sponsors.
Bridesmaids are songbirds Liezle Garcia, Morisette Amon and sexy comedienne Saicy Aguila. Child stars Izzy Canillo and Bugoy Carino will be arrhae bearer and little groom respectively.
Earlier this year, Marcelito cleared the rumors that he is already married to his girlfriend who is a businesswoman based in Naga. "Hindi pa naman [kasal]. Malapit na po," he said in an interview with Kris TV. But he shared that he is already engaged and gave his girlfriend a diamond engagement ring.
Marcelito Pomoy is the grand winner of Pilipinas Got Talent Season 2. He is best known for his ability to sing in a male tenor voice and female soprano voice.
Celebrity