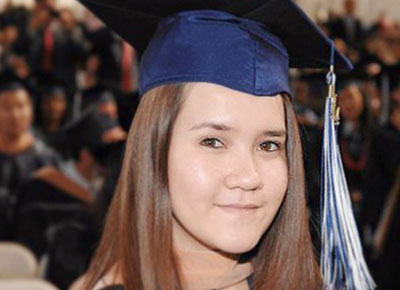 Former child star Serena Dalrymple is officially a Master’s Degree holder. Serena finished her post-graduate studies last month and earned her Master’s Degree in International Business at Hult International Business School in London.  Serena took to Instagram to celebrate this milestone in her life and posted her graduation photo.
The former ABS-CBN talent graduated at De La Salle-College of St. Benilde in Manila with a business administration degree before she flew to USA to work. She moved to UK in August 2013 to take her Master’s Degree. “I realized that I still don't know what I want to do so I decided to take up masters hoping it'll help me figure things out," she said in an interview with ABS-CBN News last year.
Serena has completed her studies for her Master’s degree in August 2014. "Last day in UK!! Thanks friends and classmates, it's been a good "yearcation"! :P #BackToReality #VacationIsOver #iNeedAJob," she posted a photo on her Instagram as she bid goodbye to London.
Serena shared on her IG account that she is now in San Francisco, California where her sister is currently based and is now looking for a job. She recently celebrated her birthday in California.
Serena starred in several movies in the Philippines including the hit film starring Vilma Santos titled Bata, Bata… Paano ka Ginawa? She also starred in Ang Tanging Ina alongside Ai-Ai delas A las in 2003 as a teen star. She also headlined Ang Tanging Ina N’yong Lahat in 2008. Her last movie was Ang Tanging Ina Mo (Last Na ‘To) in 2010. In her interview with ABS-CBN News, Serena admitted that she is no longer interested in going back to showbiz.
Besides her interest in business, Serena is also a photography enthusiast. Her sister influenced her to try photography. Serena takes artistic snapshots of the places she visit on her Instagram account. She also has a website for her photographs at https://sdalrymple.wix.com/photography. 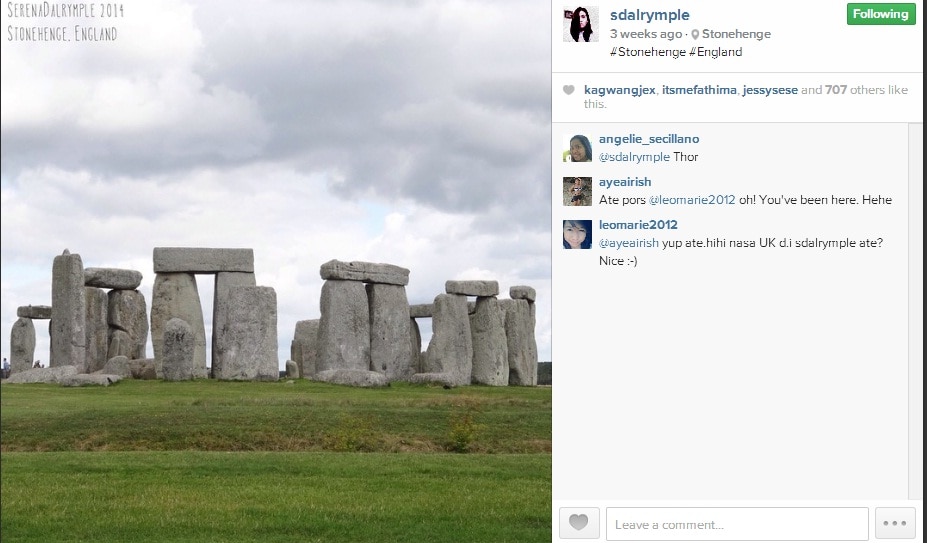