Marlo Mortel plays Nicolo in the teleserye "Be Careful With My Heart". He is the other half of a loveteam with Janella Salvador, thus the "MarNella" loveteam.
Marlo is a student at San Beda College majoring in Business Administration and Marketing Management. He got his career breakthrough after he auditioned for The X Factor Philippines in 2012. Shortly after, he was cast as Nicolo Angelo Cortez in the daytime series Be Careful with My Heart. On February 22, 2014, Marlo and Janella starred in Maalaala Mo Kaya's episode "Card". 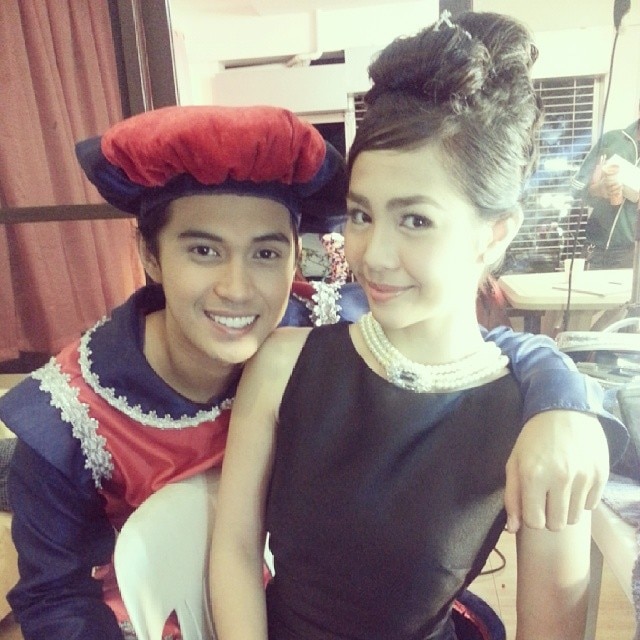