Vickie Rushton in this picture story Vickie Marie Milagrosa Sausa Rushton or Vickie Rushton is a Filipino Beauty Pageant Titleholder and Fashion Model who was crowned Mutya ng Pilipinas 2011. Prior to her win at Mutya ng Pilipinas, she was a Lin-ay sang Negros who represented the city of Talisay. Rushton eventually gained more exposure on the public eye when she became a housemate in Pinoy Big Brother: All In and won 4th Place.
She is also the girlfriend of actor Jason Abalos.
See more photos from the IG of @vimrushton 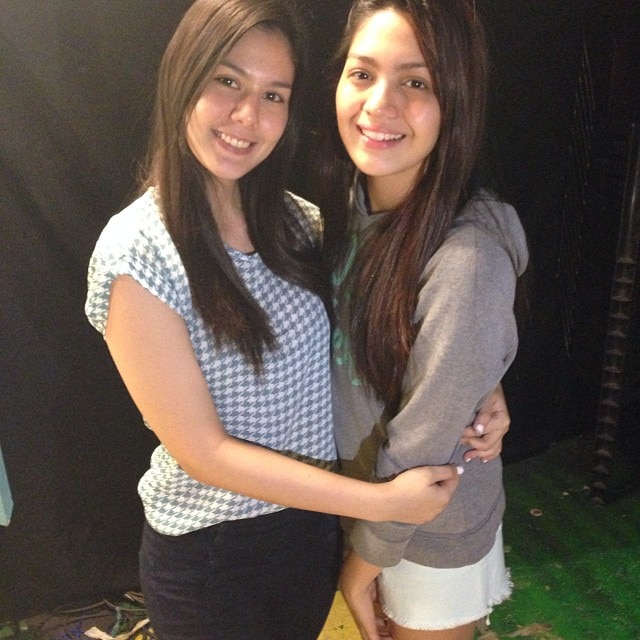 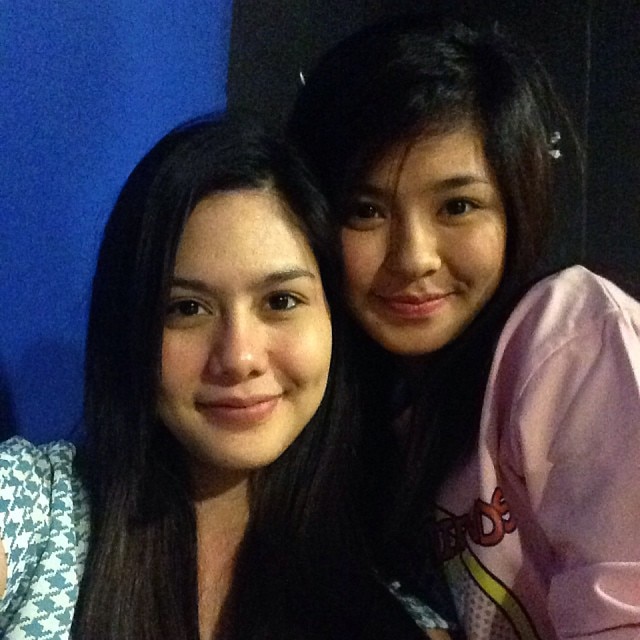 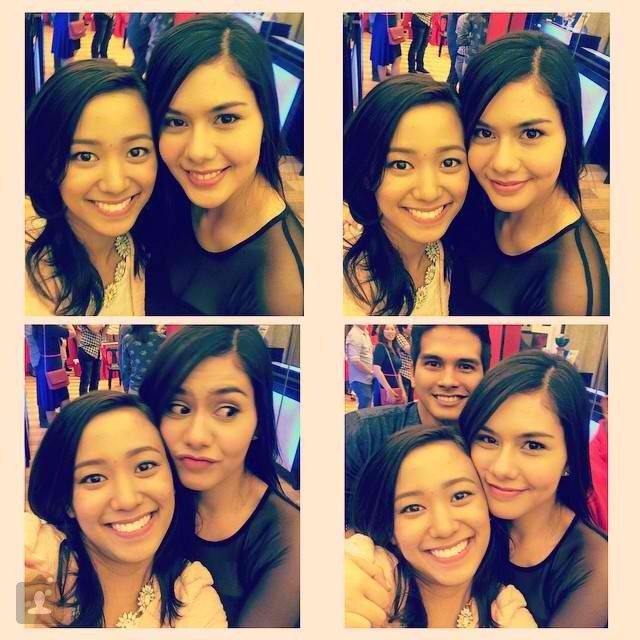 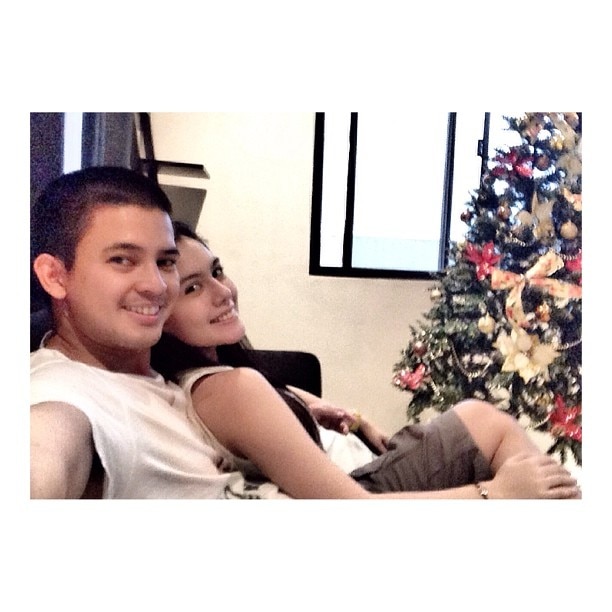 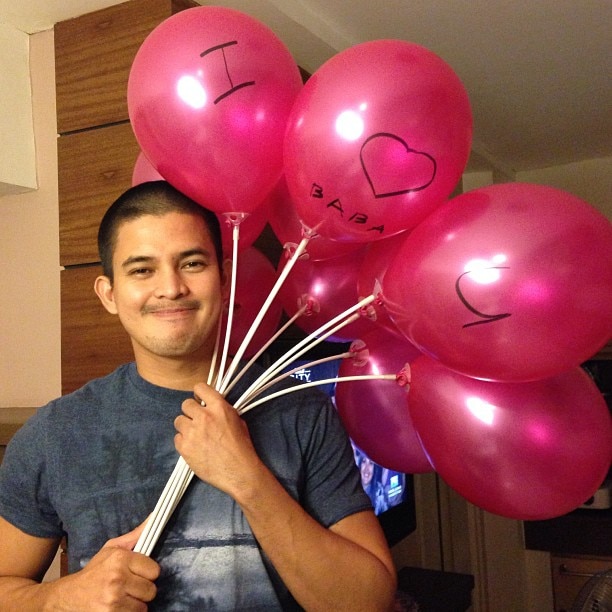 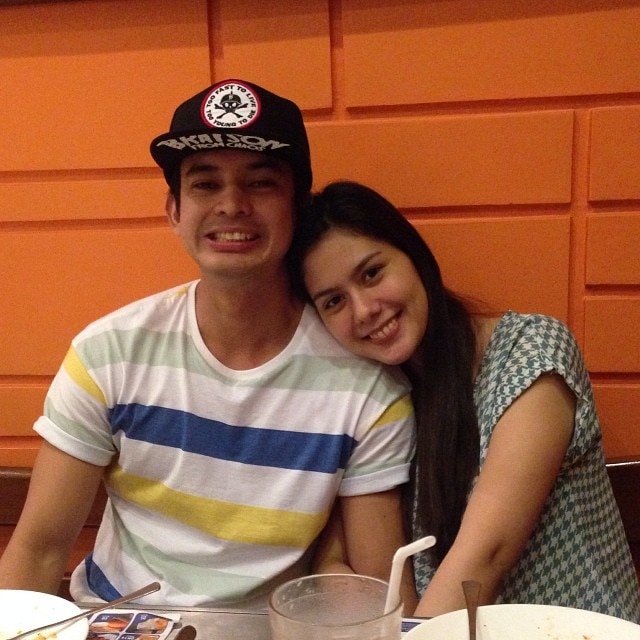