Jane Oineza: The Rise of a Celebriteen Jane Oineza was born in the town of Bani, Pangasinan. She lived with her parents along the Ilocos region until she was scouted to join the entertainment industry. She is the oldest among three siblings. Her father, Erwin was a businessman, and her mother, Jenn (née Urbano), who is of Filipino-Spanish descent, held a succession of office jobs. They both resigned from their lines of work to assist their daughters’ career and moved from the provinces to reside in Pasig and later Quezon City. As a result of insufficient funds when she did not receive acting opportunities, her family lived off financially unstable. Due to career, she has also been homeschooled since age five, intermittently following a home-study program under Living Heritage Academy. Until now, Oineza is acknowledged as the breadwinner of her household, with her mother recognizing her daughter's efforts in an interview: “very dedicated in everything she does”.
After a well-acknowledged shampoo commercial appearance, a talent manager urged Jane Oineza to venture into acting. She made her television debut in the primetime drama Sa Dulo Ng Walang Hanggan (2001–2003). In 2002, she had her first film role as a Powerpuff Girl in Bakit Papa?, headlined by the SexBomb Girls from their hit song with the same name. Oineza then joined the cast of Sana'y Wala Nang Wakas (2003–2004) playing the role of young Ara to Kristine Hermosa, and Marina (2004) as young Marina to Claudine Barretto. In 2008, Oineza came to prominence as a child star on popular kiddie gag show, Goin' Bulilit (2005–2008) as herself and live-action fantasy series Kung Fu Kids (2008) as Moira, one of seven kids holding different personalities to be united by a prophecy. Since then, Jane has been a staple of local soap operas, appearing in Prinsesa ng Banyera (2007), Ligaw na Bulaklak (2008), Shout Out! (2010), Maria la del Barrio (2011), Oka Tokat (2012), and featured multiple guestings on drama anthology series Maalaala Mo Kaya and Wansapanataym. She also co-starred in the movies Miss You Like Crazy (2012), I Do (2010) and psychological horror film Amorosa (2012).
In 2013, Oineza gained international recognition for her controversial role in Maalaala Mo Kaya’s Manika (2012); with a Finalist Certificate for Best Performance by an Actress at the prestigious New York Festivals, nominee for Outstanding Performance by an Actress in a Single Drama nomination at the Golden Screen Awards, and cast of Best Drama nomination at the International Emmy Awards.Noted to be her first-starring role on TV, Doll broke barriers as one of the most-talked about episodes of the MMK series, reaching a 40% national viewer rating via Kantar Media/TNS.[20] Later that year, she was relaunched as part of Star Magic 2013.[21] Separately, she appeared in another Maalaala Mo Kaya episode entitled Bimpo where she played a young girl with cerebral palsy. Her portrayal garnered her a second nod for Best Single Performance by an Actress at the 27th PMPC Star Awards for Television alongside acclaimed veteran Nora Aunor.[22]
In 2014, Jane joined Pinoy Big Brother: All In as a housemate. After 120 days, she was named third Big Placer on the show. She is being groomed as ABS CBN's next leading lady and will star in the 2015 remake of an ABS-CBN teleserye classic.
See photos from the IG of #janeoineza, @jenifferoineza and @noemioineza
Source: Wikipedia 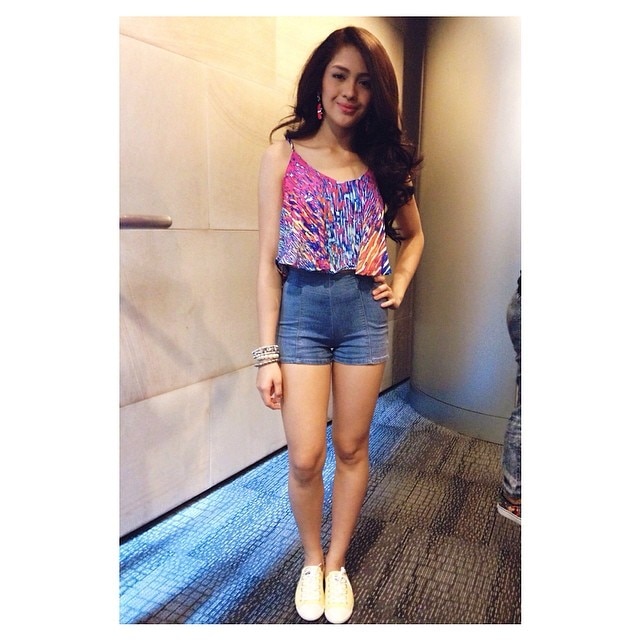 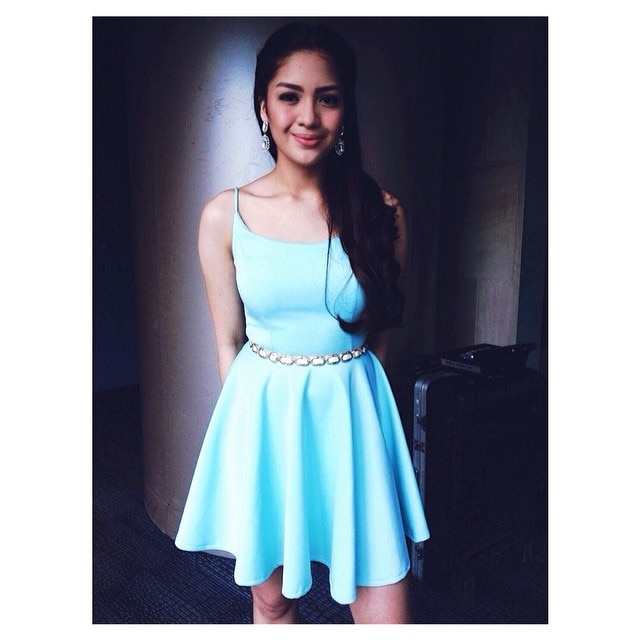 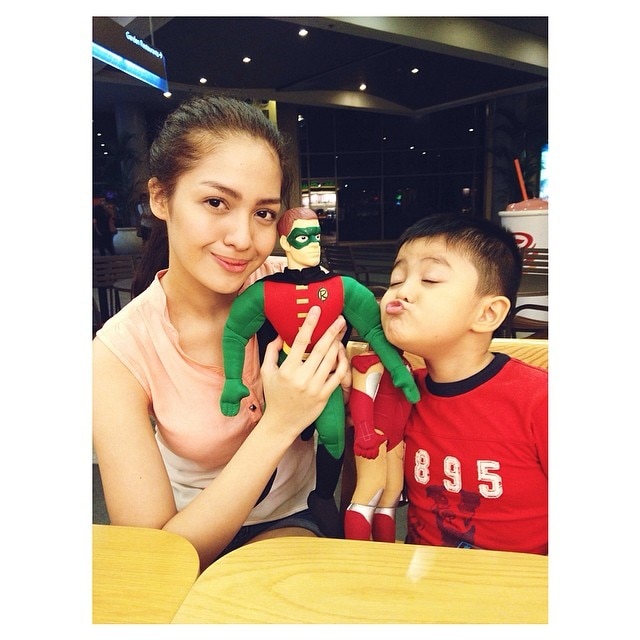 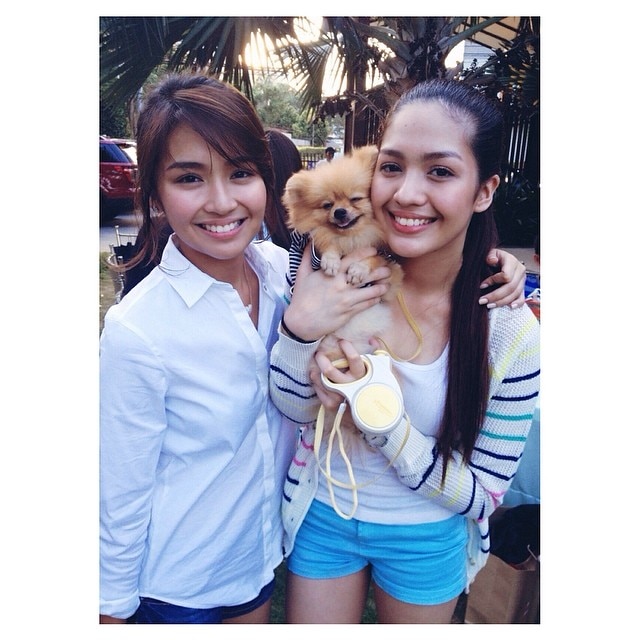 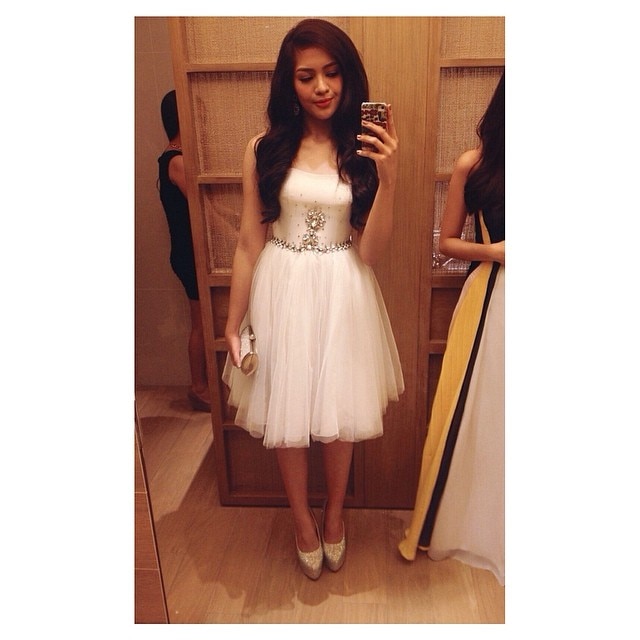 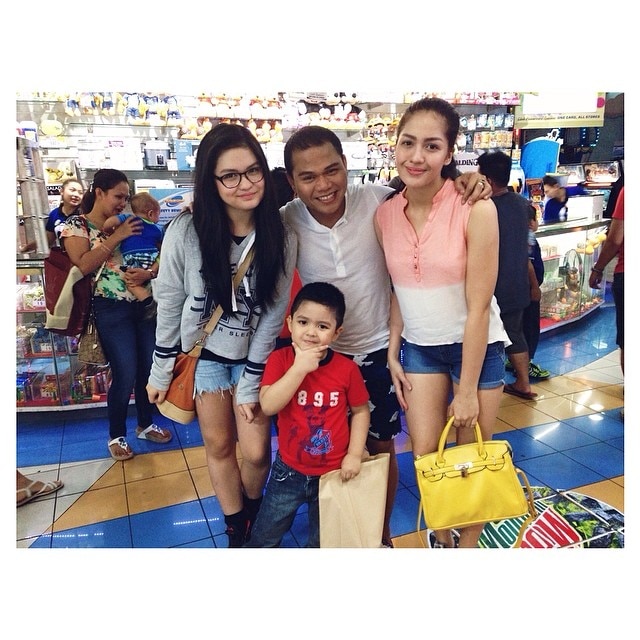 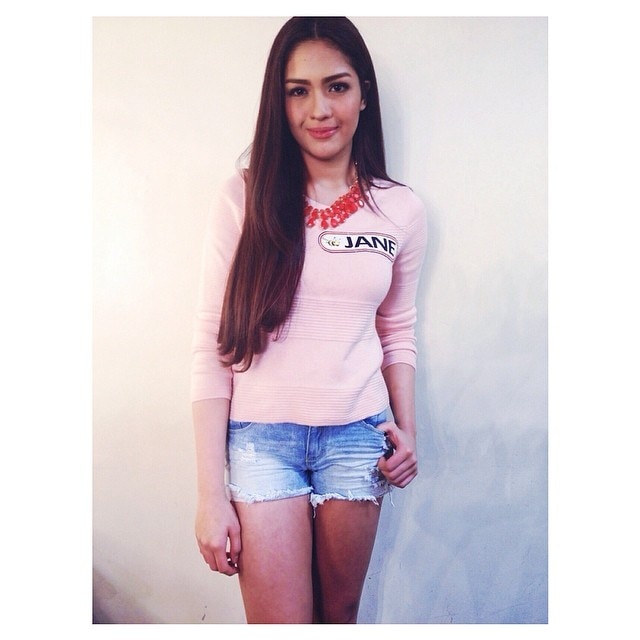 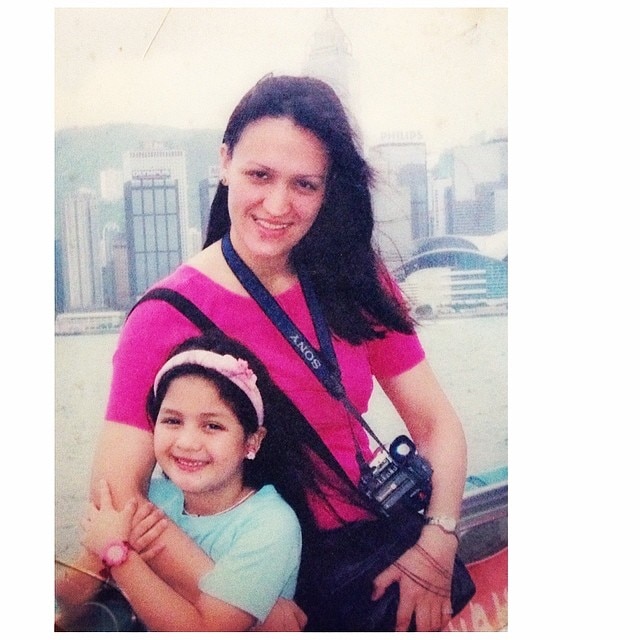