Will the other nominated Showtime hosts do it live on the noontime show? 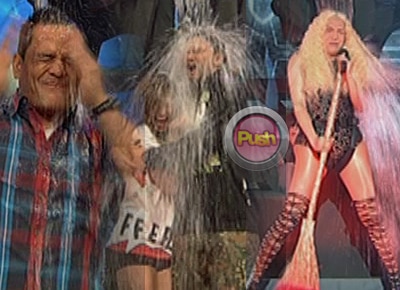