Nadine Alexis Paguia Lustre  or Nadine Lustre was born October 31, 1993 in Quezon City. She is best known for her role as Eya Rodriguez in the film adaptation of Diary ng Panget and as Georgina Evangelista in the television remake of the Bagets film series.[1] Lustre was a member and oftentimes lead vocalist of the all-female group called Pop Girls. Eventually, she left the group and became a solo singer.
She started as a TV host in RPN's children oriented show entitled Storyland, when she was 9. She became one of the members of the cast in TV5's youth-oriented program Bagets, being a talent of Viva Entertainment. Lustre also appeared in the film Petrang Kabayo with Vice Ganda on the lead role.
On June 2, 2014, it was confirmed that Nadine along with on-screen partner, James Reid will star in another film after the success of their first movie together. The movie is entitled Talk Back and You're Dead, which is another film based on the best-selling book of the same name by Alesana Marie.
See photos from the IG of @nadzlustre
Source: Wikipedia 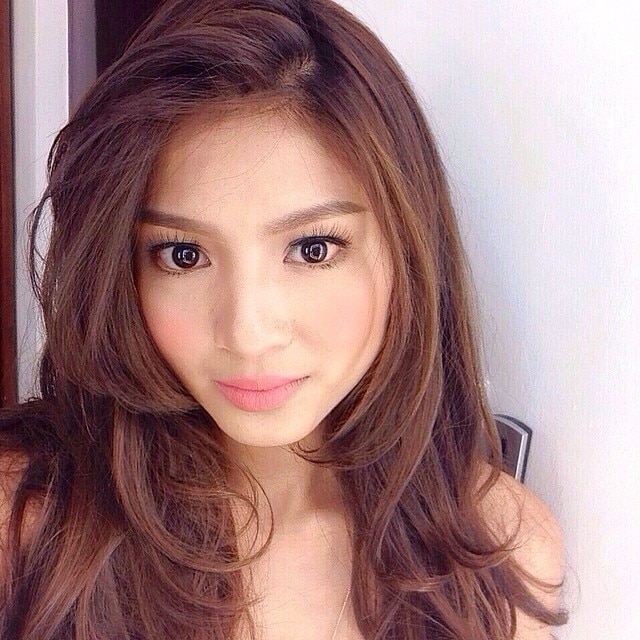 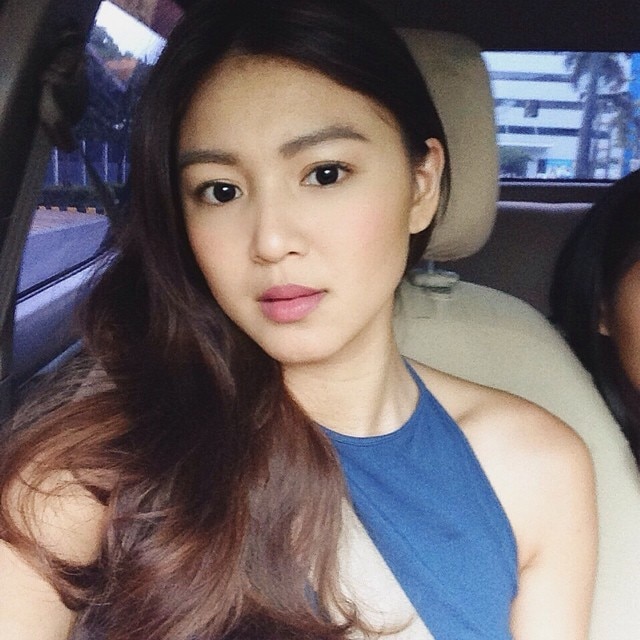 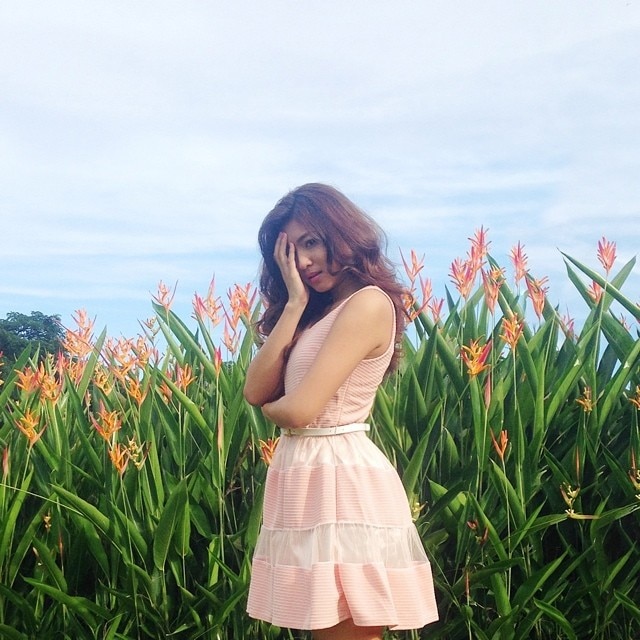 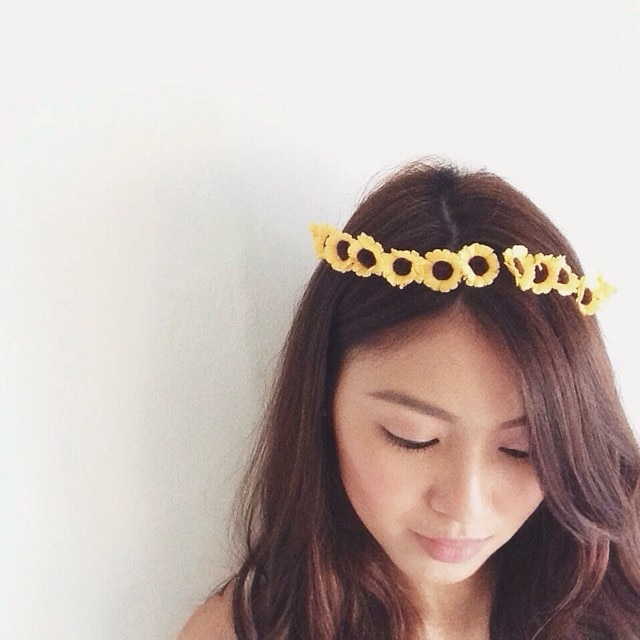 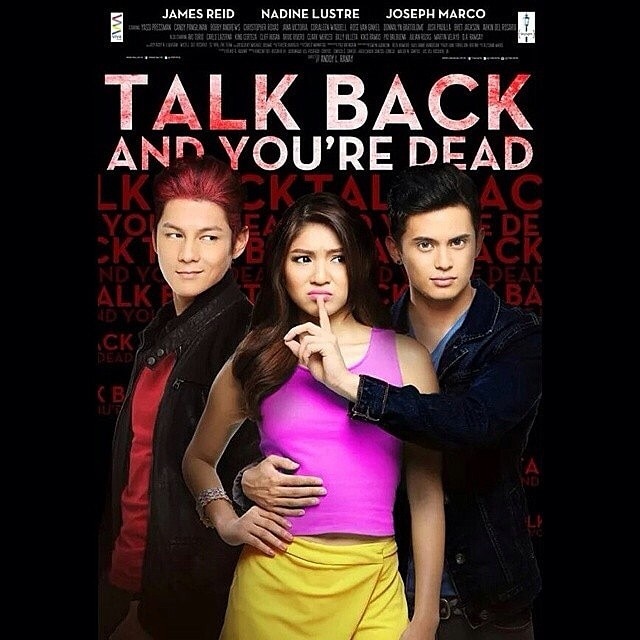