The funny man attempted to leap from the top of a hotel along Quezon Avenue. 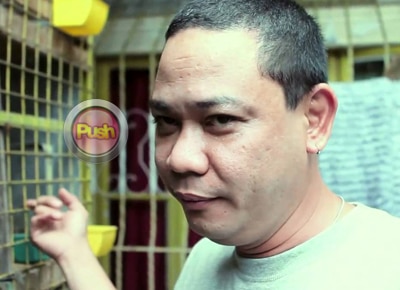 According to a radio report on DZMM, comedian Jobert Austria attempted to jump off a building this afternoon, August 16.
Radio host Ahwel Paz said Jobert's attempt to commit suicide happened at the Sogo Hotel along Quezon Avenue. The Banana Nite mainstay was said to have been receiving death threats via text messages so he wanted to end his life.
The comedian is now safe and has been asking to see his family and Banana Nite director Edgar Mortiz.
Aside from the gag show, Jobert was also recently seen on sitcom Home Sweetie Home.
WATCH VIDEO HERE
Celebrity