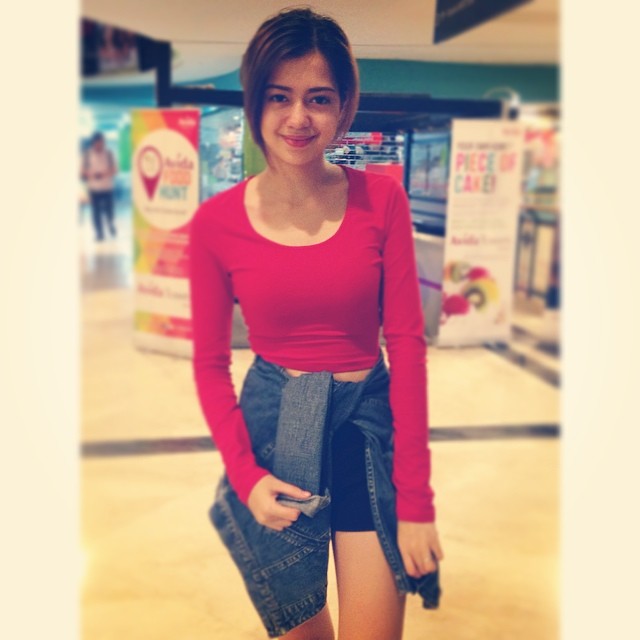 Sue Anna Ramirez Dodd (born July 20, 1996), known as Sue Ramirez is Luisa in Annaliza. Her father James Peter Dodd is an American retired senior officer of the US state department. In 2011, Sue signed her first major role in primetime as Nicole in Mula sa Puso. After several minor projects while simultaneously studying, Sue starred in the noontime drama series Angelito: Batang Ama as Rona. In 2012, Ramirez had her second major role in the remake Oka tokat as Luna. She was paired with Paul Salas as her love-team. She is currently filming The Bet for Star Cinema.
Source: Wikipedia

See photos from the IG of @sueannadoodles 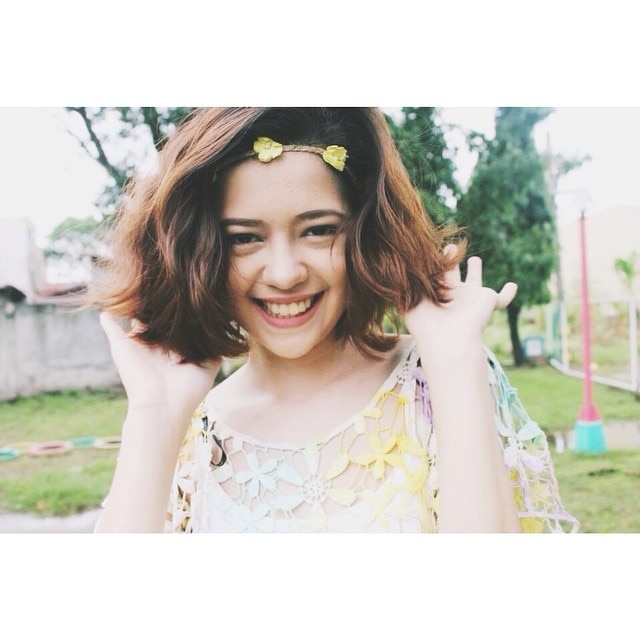 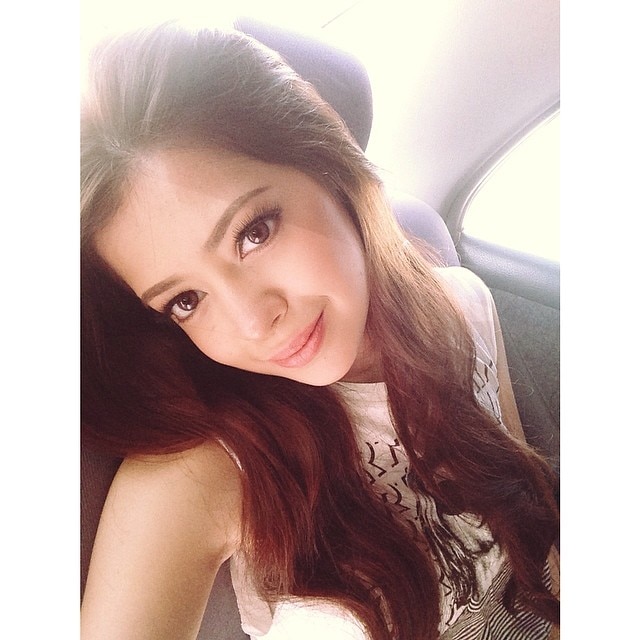 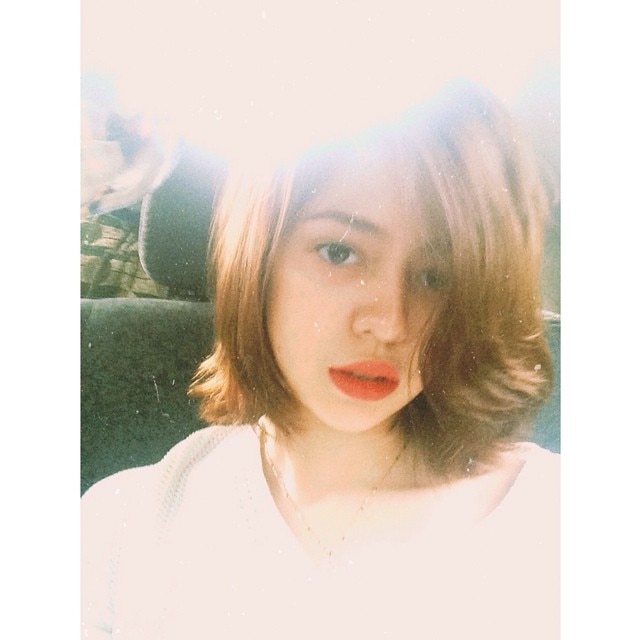 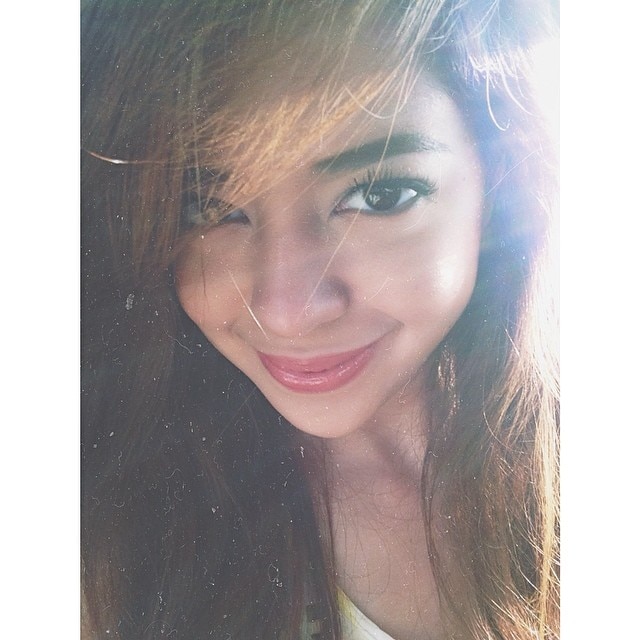 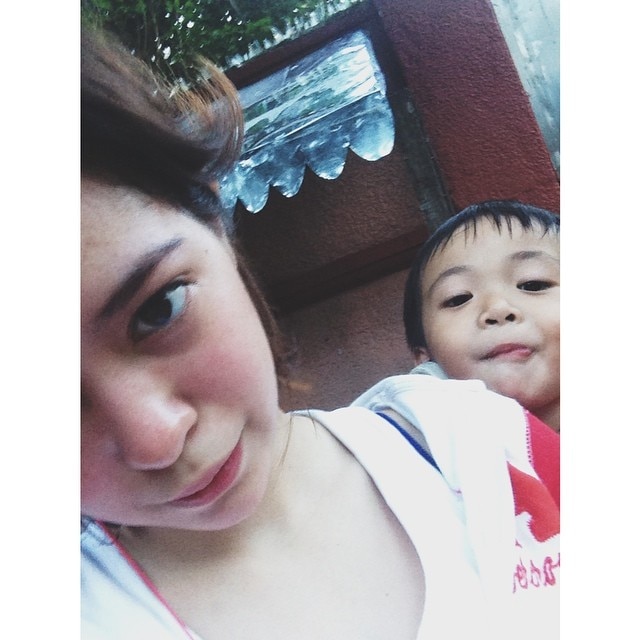 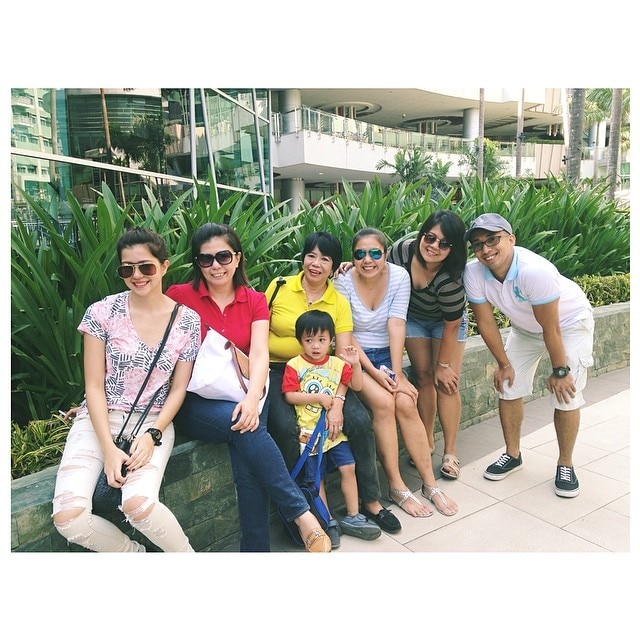