Chariz Solomon assures her brothers of their family’s support after Fifth’s confession. 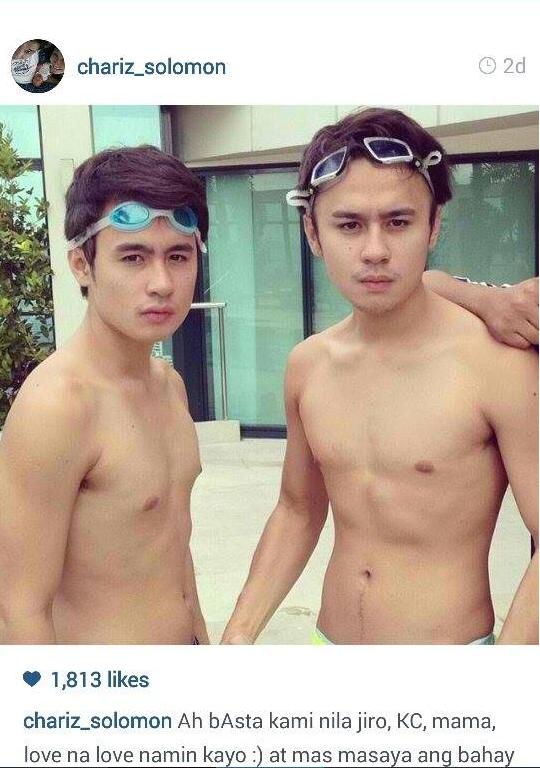 Comedienne Chariz Solomon took to her Instagram account on July 16 to air her support for her younger brother, Pinoy Big Brother All In housemate Fifth Pagotan who recently confessed to being a bisexual. Chariz posted a photo of Fifth together with his twin Fourth and with a caption to assure them that they will be loved by their family no matter what.