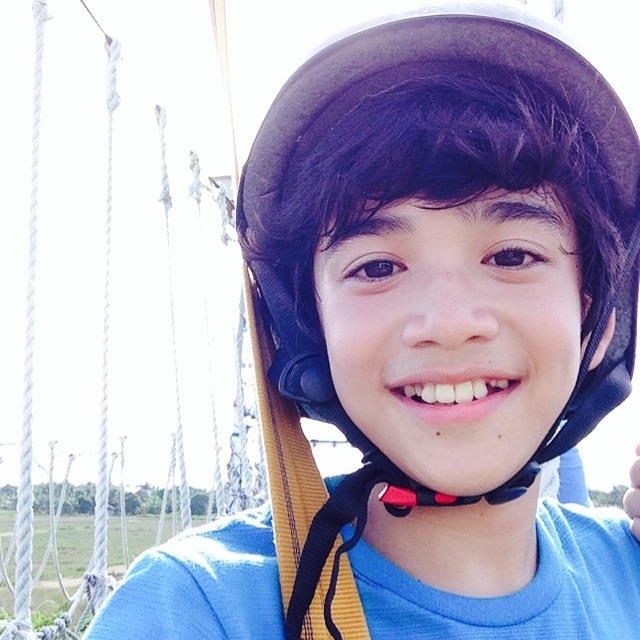 Zaijian Jaranilla is best-known for portraying Santino in May Bukas Pa. In 2012, he starred in Lorenzo's Time, where he portrayed the role of Enzo. He is set to brighten primetime viewing alongside Piolo Pascual on Monday, July 21, 2014, for Hawak-Kamay.

Photos from the IG of @jiansicjar 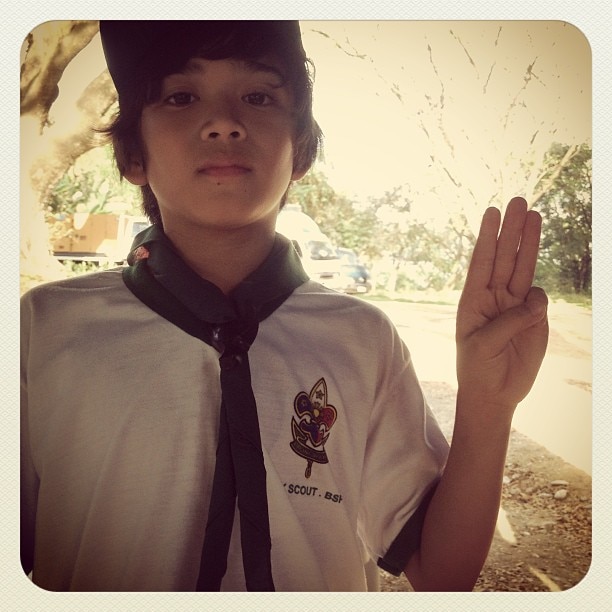 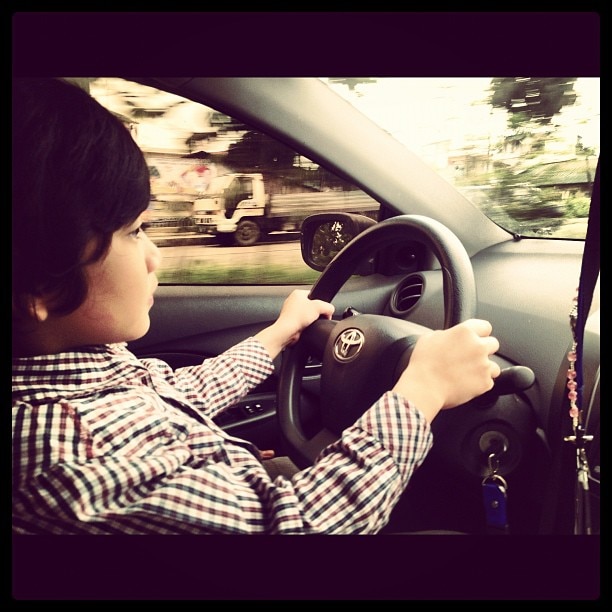 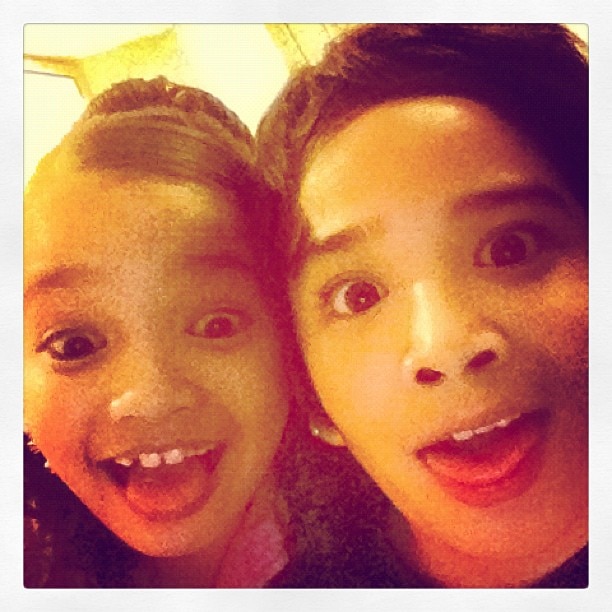