Bobot Mortiz and his family

Direk Bobot, Millette Santos and their children in this feature Director Edgar 'Bobot' Mortiz married Millette Santos on April 3, 1977. They have 4 children: Frasco, Badji, Calin and Camille.
Direk Bobot is the director-creator of the ABS-CBN Shows Goin' Bulilit, Luv U, Banana Split Extra Scoop and Banana Nite. He started as a young actor and starred opposite the Star For All Seasons Gov. Vilma Santos. He has been in the business long enough and has tried almost all genres. He is an expert in his craft. 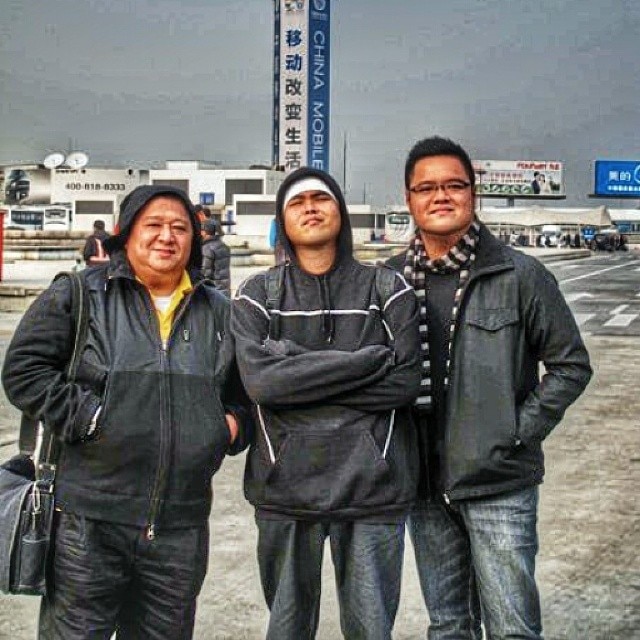 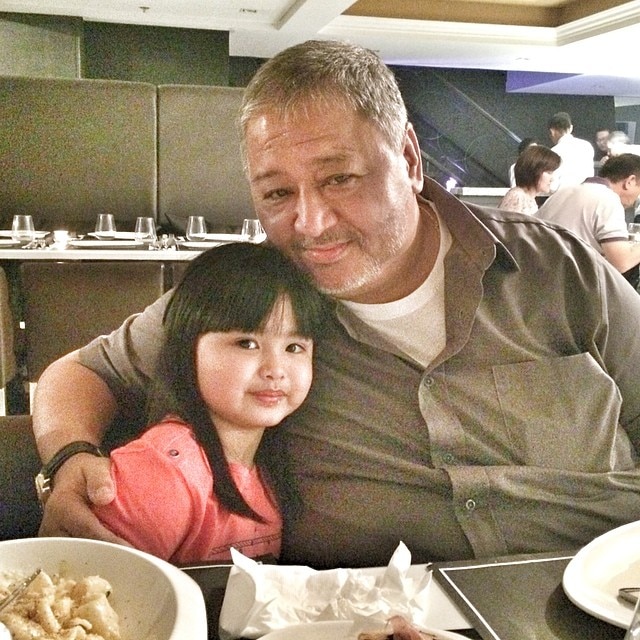 See photos of Direk Bobot and his family from the IG of: @camillemortiz, @milettemortiz, @badjismo
Celebrity