See the De Leons in photos Christopher 'Boyet' De Leon is one of the finest actors in the country. He has been in showbiz since the early 70's. The love for films has been passed on by his father Gil De Leon who was a director of Philippine Cinema.
Boyet is hapily married to Sandy Andolong whom he has five children (3 sons and 2 daughters). All five are US citizens. The most popular of the brood, though, is Maria Angelica De Leon, who joined the 2013 Bb. Pilipinas pageant. 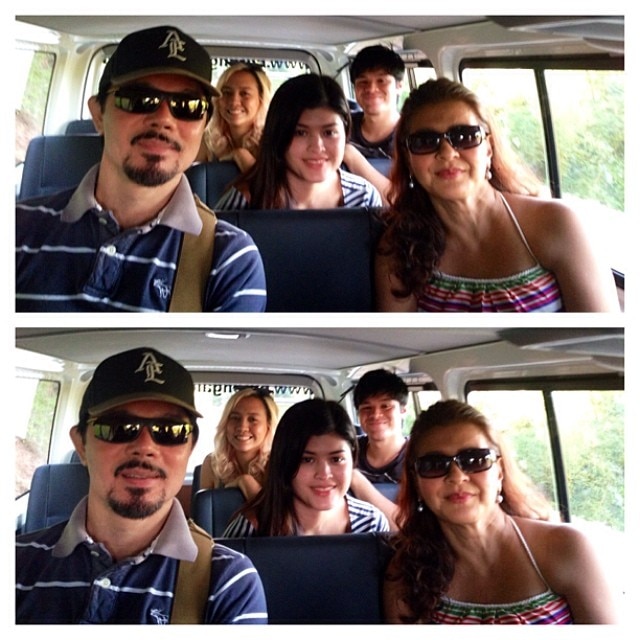 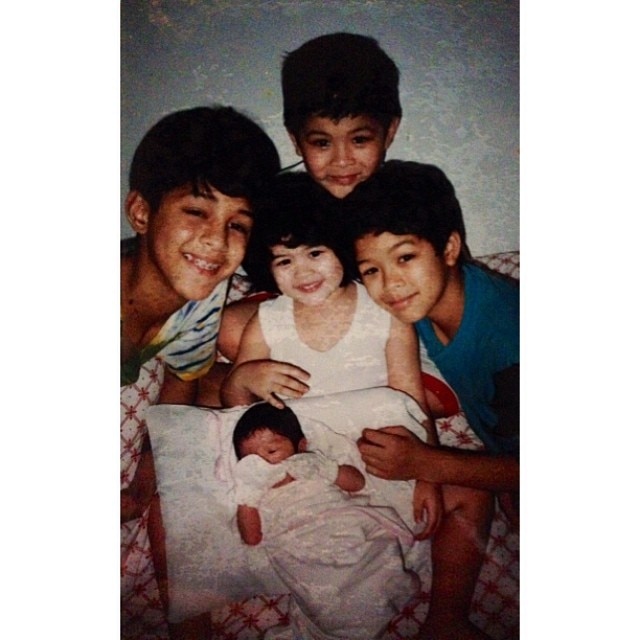 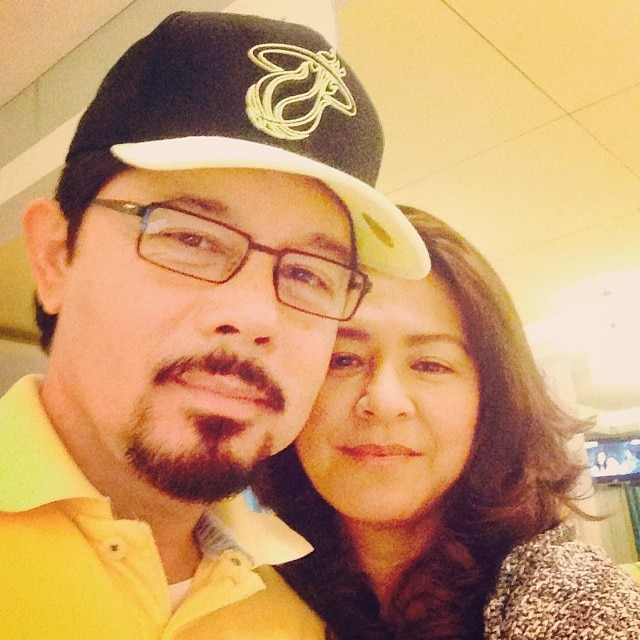