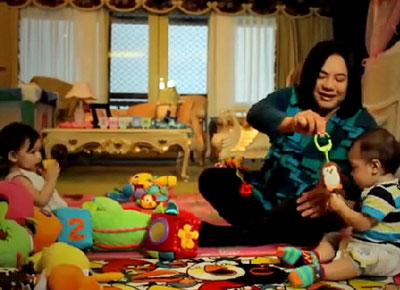 Although comedian-host Arnell Ignacio learned early in life that he’s a gay man, he also had a yearning to have a family. He fell in love with close friend Frannie and after 12 years they decided to tie the knot. However, by the time their daughter Sophia Bernardine was 7, the two decided to part ways. Arnell’s daughter decided to stay with him and he has been raising her solo since. 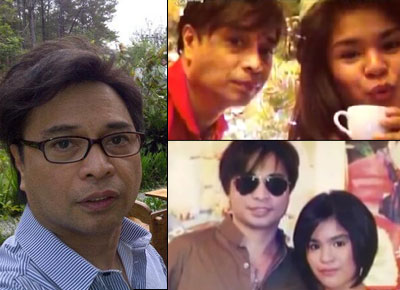 First known to the public as a showbiz reporter, Ogie is now also popular as a comedian and host on TV and radio. What also makes Ogie a known figure in showbusiness is the fact that he has a partner, Georgette and they have four kids despite being homosexual. In an interview with ABS-CBNNews.com, Ogie admitted that he has plans to marry Georgette in the future. He is also staying faithful to her, although he reveals having crushes from time to time. As for his kids, Ogie hopes his four daughters become good and respectful people when they become adults. 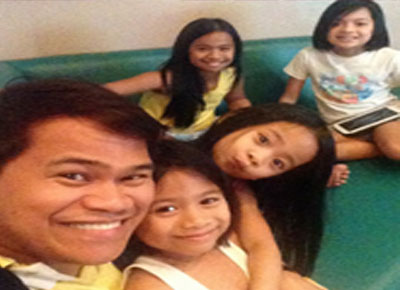