Angelika and Mika and their sisterly bondings in this feature They are the one of the prettiest siblings in tinseltown. Angelika and Mika were born to a Filipino father Ernie Dela Cruz and an Italian-Austrian mother Angelika Egger. They have two brothers Erick and Edward. Their brother Edward died in a vehicular accident in 2010.
Angelika is now Mrs. Casareo when she got married to her non-showbiz boyfriend in 2008. She is now a mother to a son named Gabriel but is still active in showbiz and is a Barangay Captain in Malabon.
Mika plays Iris in the teleserye "Mirabella" and has numerous endorsements.
See photos of the beautiful sisters from their official IG, @mikadlacruz and @angelikadelacruz 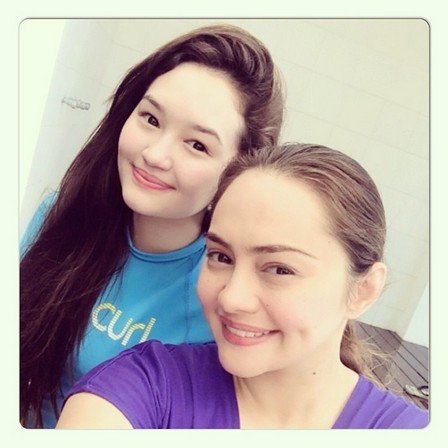 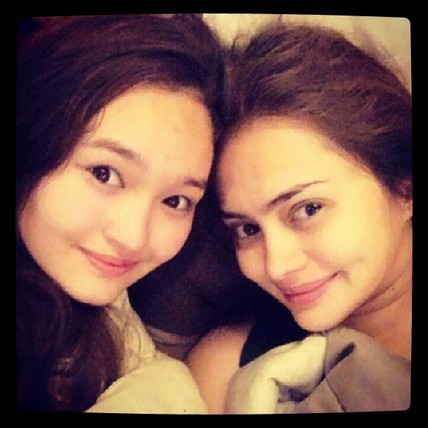 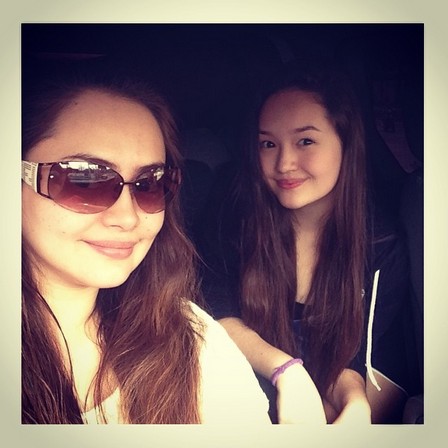 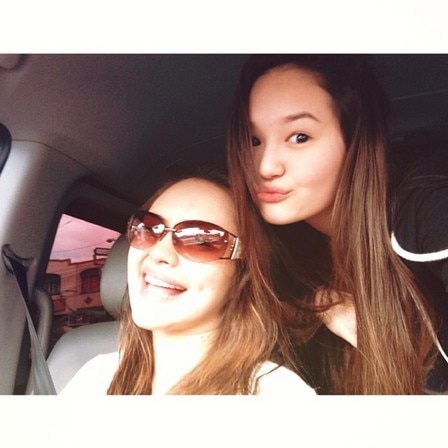 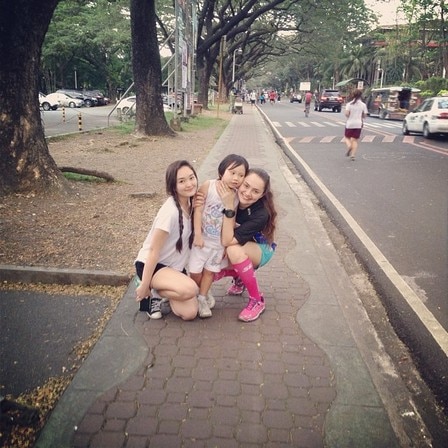