Nikki Valdez says that Bea Alonzo proves once again how great of an actress she is in ‘Sana Bukas Pa Ang Kahapon.’ 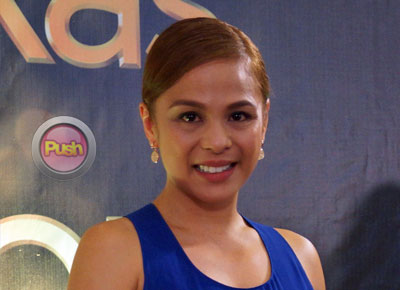