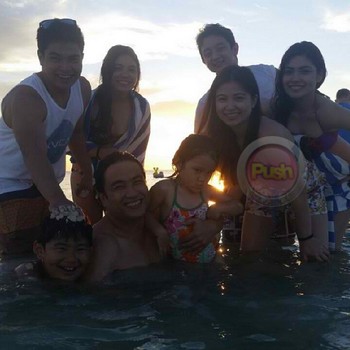 Bong and Lani got married in California on May 28, 1986, and they exchanged vows again in Cavite on March 25, 1998.
They have six children: Bryan, Jolo, Inah, Gianna, Loudette and Ram.
Showbiz and politics run in the family. Bong Revilla's father, Ramon Revilla Sr. is a movie icon during his time. Bong met Lani in showbiz. They were young artists then when they fought for their love at a young age.
See photos of the Revillas from the official IG of Gianna Revilla 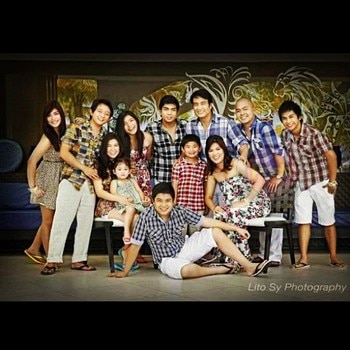 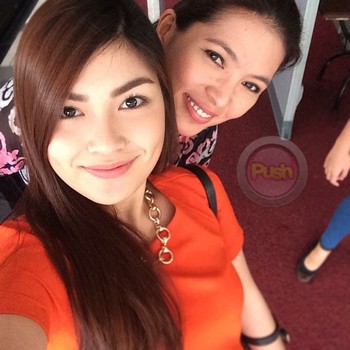 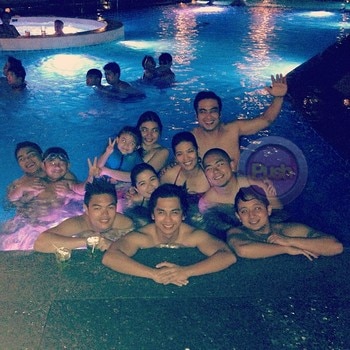 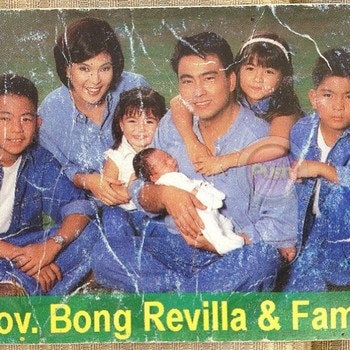 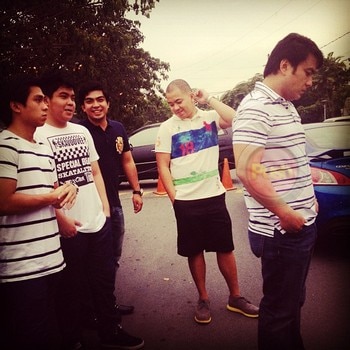