Lea Salonga and her family in pictures 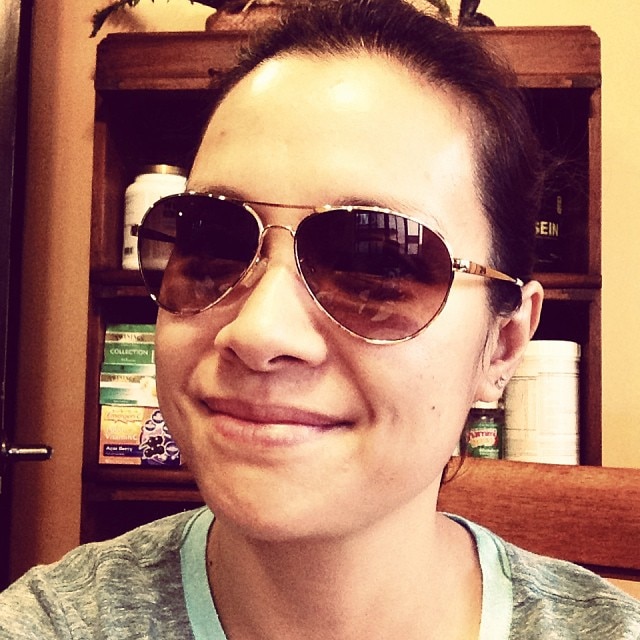 We've seen Lea Salonga grow in showbusiness. She is one of the Voice of the Philippines coaches. This May 24, another season is starting - The Voice Kids. She is a coach once again alongside Sarah Geronimo and Bamboo.
She is married to Rob Chen, a businessman and has a daughter named Nicole. Lea is a world-class entertainer who often tours other countries to show her exceptional talent. She brings along Nicole whenever she can.