Zoren Legaspi says he is already working on clearing up his tax evasion case with the BIR. 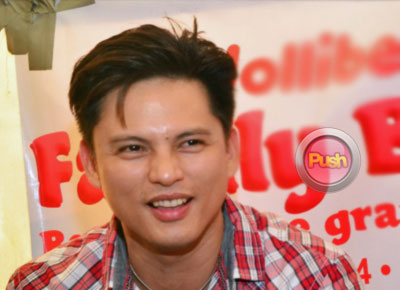