The Loves of Jericho Rosales

PUSH lists the beautiful women who once became a part of the soon-to-be married heartthrob's life. 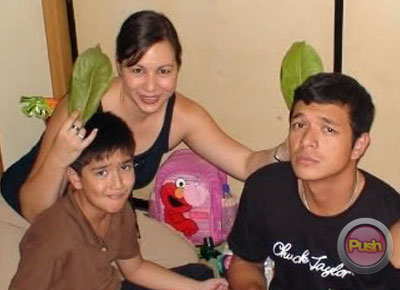 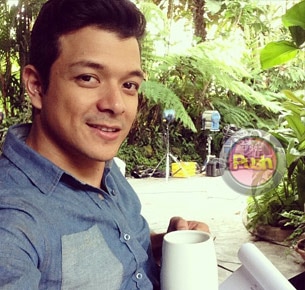 Reportedly set to marry fiancee Kim Jones in a beach ceremony in Boracay on May 1, Jericho Rosales is finally ready for marital bliss. PUSH revisits the women who have once captured Jericho's heart on and off camera.

Angelika Dela Cruz
Fresh from winning the title in a male talent search on Eat Bulaga!, Echo became a household name after debuting on primetime TV with his first love team partner Angelika in the 1997 teleserye Esperanza. This was his first public teenage romance in the limelight.

Kai Palomares
Echo became a dad at 21 when he had a love child named Santino in 2000. Echo seems to still be on good terms with the mother of his son whom he has referred to in previous interviews as his “official cheerleaders.” Kristine Hermosa
It seemed everyone approved when this reel and real life couple first got paired in Pangako Sa 'Yo in 2000 which was followed by the series Sana'y Wala ng Wakas. So successful was their tandem that they did two blockbuster movies Forevermore and Ngayon Nandito Ka. 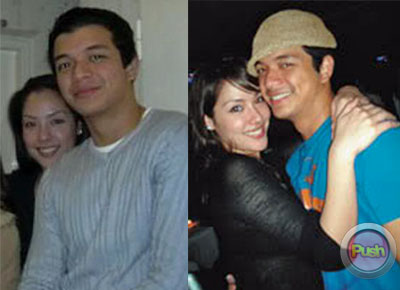 Cindy Kurleto
The Fil-Austrian model first met Echo on the set of the 2003 movie Ngayon Nandito Ka where she played the other woman. Although they were together for a little over a year and a half, Cindy admitted she had to deny their relationship in the past because of his popular love team at that time with ex-flame Kristine Hermosa. 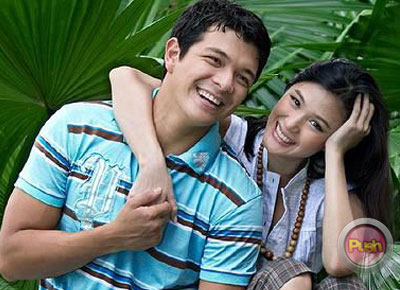 Heart Evangelista
In a much-publicized three year relationship, Echo's love for Heart was seen by the public when he admitted to going through an emotional rollercoaster after their breakup in 2008 (reportedly caused by her parents' disapproval of him having a child out of wedlock and because Heart thought he was cheating on her with Carmen Soo). Heart, who is currently dating Senator Chiz Escudero, even once referred to Echo as “her greatest love.” 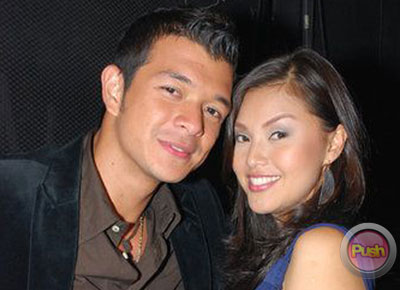 Carmen Soo
Although it was rumored she was the reason why Heart called it quits with Echo, the Malaysian actress has always denied that there was anything more than a professional relationship with her Kahit Isang Saglit leading man in 2009. 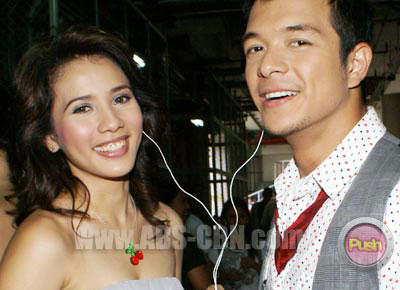 Karylle
When the It’s Showtime host decided to transfer networks in 2009, she was immediately romantically linked to Echo after he asked for her number when he appeared on ASAP and they were subsequently seen watching a movie premiere together shortly after. The newly-married singer-host said it was nothing more than a budding friendship. 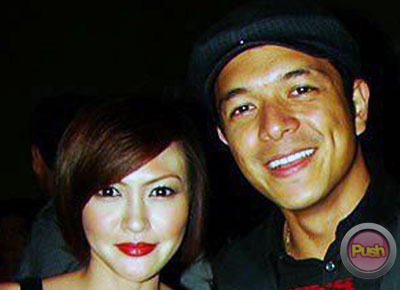 Cesca Litton
When news broke out that Echo and the mestiza model-TV host had parted ways after dating for less than a year in 2010, neither party revealed the real reason for the separation. Although they were not on speaking terms for a while, the two are now friends. Kim Jones
After surprising her with a proposal during their church service last August, Echo makes good on his promise to the Fil-Australian model with a low-key Labor day wedding conceptualized by the two of them which will include their closest friends and loved ones. According to Kim, there was no doubt that Echo is “The One.” “I already knew he was my soul mate. It really was a no-brainer,” she told Push.
Celebrity