The dancer-actor is devastated with the passing of his wife Sheryl, who just gave birth to their first child a month ago. 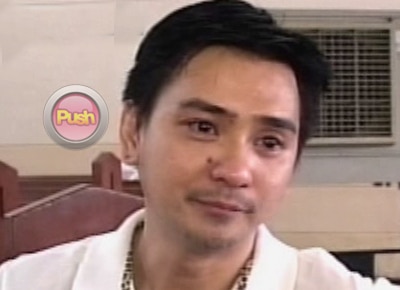