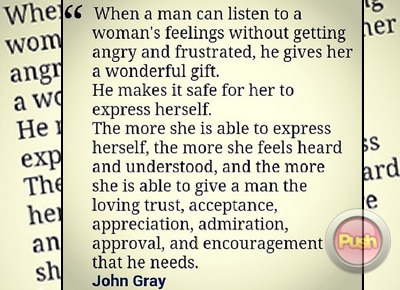 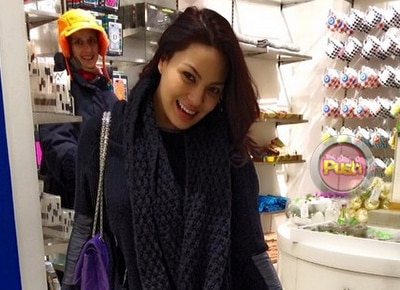 Is the budding romance between KC Concepcion and Paulo Avelino over before it has even begun?
This was the persistent question of KC and Paulo's Instagram followers and fans after the two simultaneously posted cryptic quotes, photos, and captions on their respective social media accounts recently which many presume to be about their love life.
The most latest of which was posted by the Boy Golden: Shoot to Kill actress on the evening of April 21 which somehow “defines” the type of man that a woman should fall in love with.
On April 19, Megastar Sharon Cuneta’s eldest daughter posted a couple of photos which seemingly bolstered the fans’ belief that what is going on between him and the former Honesto star is over. Intriguing their followers further, KC also posted a photo of what many think was her and Paulo’s shadow with a line from Barry Manilow’s famous hit Somewhere Down the Road as a caption which read “Our roads are gonna cross again. It doesn't really matter when.” Paulo’s posts on his own Instagram account likewise baffled his followers after he posted a photo of what appeared to be an alcoholic beverage with the caption: “Perfect way to end my last night.” Prior to their seemingly sad posts though, a lot of fans rooting for them actually rejoiced over the fact that the two spent some time together in New York where KC is currently finishing an acting course.
KC even posted a happy black and white photo of her and Paulo inside the kitchen which many presume to be the actress’ place in the Big Apple. “Safe flight home. It made my heart happy to cook for you that day & to see you enjoying the little things, even just for a while. Thank you. For everything.??” the above photo’s caption read.

However, what probably cemented their fans’ idea that their brewing romance is done is when they noticed that they have unfollowed each other on Instagram and Twitter.

Recall that just last month, KC unabashedly took to her Instagram account her admiration for the hunk Kapamilya star, while Paulo, for his part, confessed that the 29-year-old actress is “inspiring” him.
It was November last year when Paulo admitted on national TV that he and KC are dating  albeit non-exclusively.
Celebrity