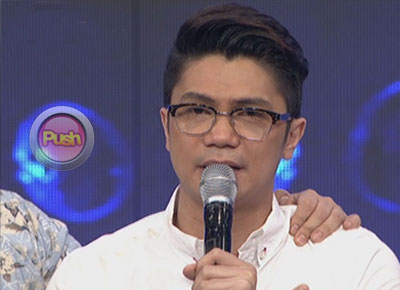 Last April 3, a then unidentified complainant filed the rape charges against the It’s Showtime host claiming that the incident happened in 2009
while she was working as a stunt double for the soap I Love Betty La Fea, where the Da Possessed star was also part of.