Anne Curtis celebrated her birthday on It's Showtime during its live telecast today, February 17. 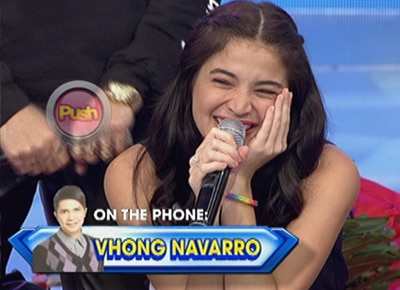