Bea Alonzo says it has become an advantage for her that she can be teamed-up with older and younger actors. 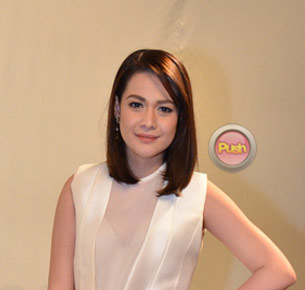