Max Collins is one fine actress 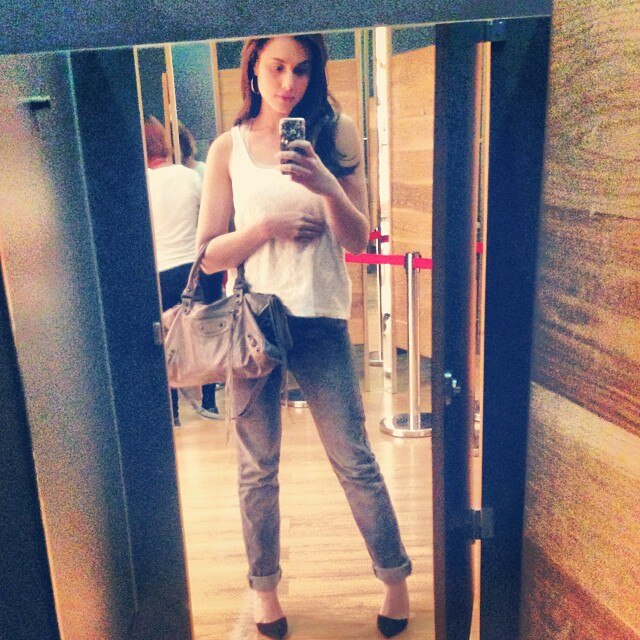 Isabelle Abiera Collins, now popularly known as Max Collins  was born  on August 28, 1992 in California, USA. Her mother is a Filipina who is from Kalibo, Aklan. Her father is an American of Irish-Italian descent.
Collins used to live in Vallejo, California. When she was 10, her family moved to Kalibo, Aklan. For four years she lived in Boracay and attended Brent School Boracay. She started as a Star Magic artist and appeared in several Kapamilya shows including PBB Teen Clash 2010 where she was a house guest and Precious Hearts Romances presents Alyna.
Source: Wikipedia
See photos from the IG of @maxcollinsofficial 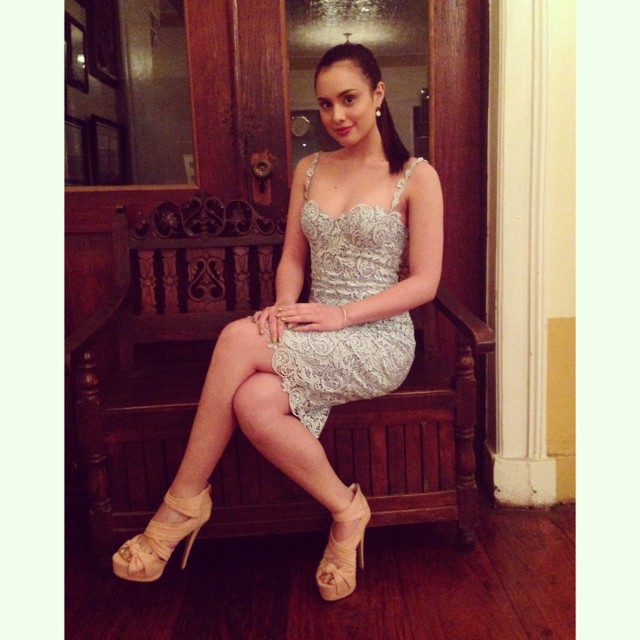 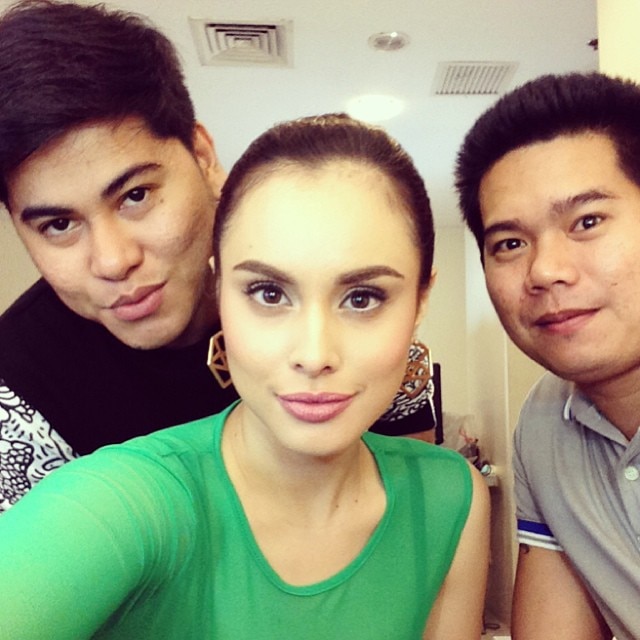 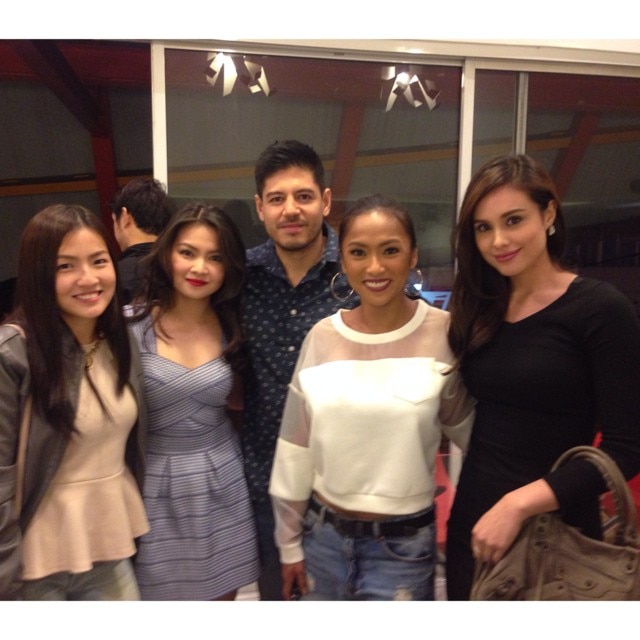 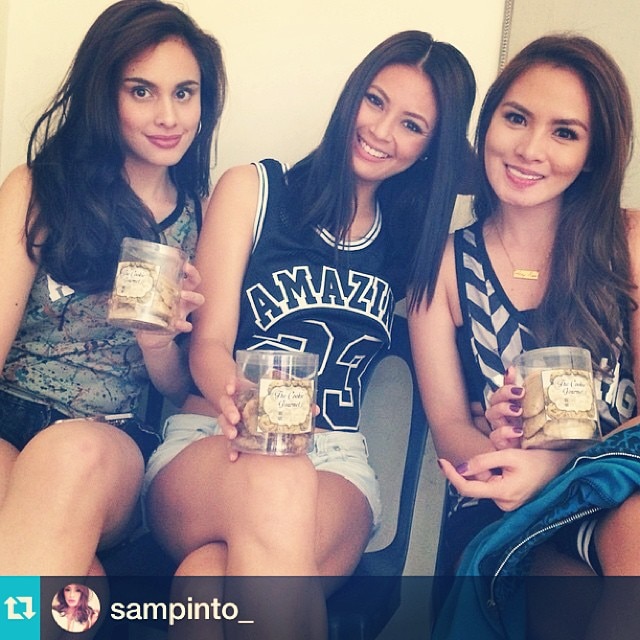