Kapamilya Kids: child stars who are nothing short of phenomenal 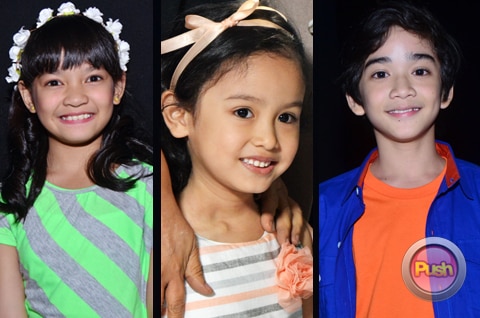 Filipinos are known for being fiercely family-oriented, a fact that makes teleseryes such as the recently-concluded Be Careful With My Heart such a big hit. Another show now tugging on every Kapamilya’s heartstrings is Dream Dad. Jana Agoncillo plays the adorable Baby, a young orphan searching for a family of her own. Taking her place among the roster of phenomenal child stars, Jana has no qualms in taking baby steps as she heads on to bigger things.
Jana Agoncillo is one of the many homegrown Kapamilya child stars. We’ve seen her in a McDonald’s commercial and watched her in Honesto and Ikaw Lamang. Her fresh and innocent demeanor will definitely make Baby an adopted member of every Pinoy family. Jana’s impish look is reminiscent of Serena Dalrymple, another Kapamilya child star way back in the ‘90s. Like Jana, Serena first popped up in a TVC for a fast food chain. From there, she went on to do movies and TV series, effectively playing comedic and dramatic roles. At seven years old, she was already able to work alongside the Star of All Seasons, Gov. Vilma Santos, in Bata, Bata, Paano Ka Ginawa? Later on, she played Seven, of the Ang Tanging Ina brood. Serena retired from her showbiz career in 2004, focusing on her academics instead. A role model for today’s child and teen stars, Serena graduated from De La Salle-College of St. Benilde with a degree in Business Administration and went on to pursue a Master of International Business degree at the Hult International Business School London. 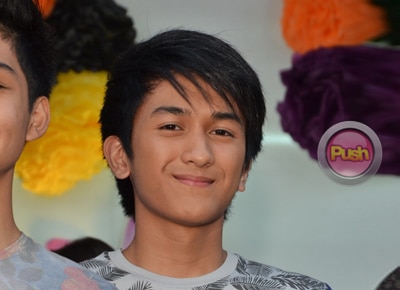 Another Kapamilya former child star might leave his career in favor of his studies. Makisig Morales, best known as Super Inggo, had an early start in showbiz. At the age of five, he sang in the variety show MTB. He went on to be part of ABS-CBN’s Little Big Star, a show that he eventually hosted. The now 17-year old Makisig remains active and was last seen in the teleserye Mirabella. However, he is now entertaining the idea of following the rest of his family who have migrated to Australia and studying film directing there. In time, Makisig may prove that his superpowers can work behind the camera as well. Zaijian Jaranilla had every Kapamilya believing in miracles and in “Bro” when he portrayed Santino in May Bukas Pa. He started out as one of the gang in the gag show Goin’ Bulilit. He has kept busy ever since, playing the title role in Lorenzo’s Time in 2012 and as Emong in Hawak Kamay. Zaijan is on a roll, already making his mark in the audience’s hearts. 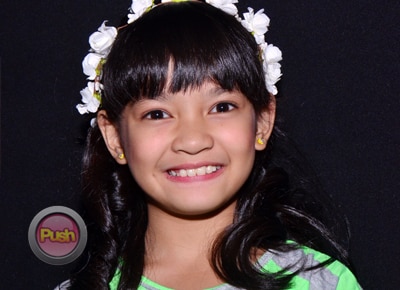 Also in the cast of Hawak Kamay is another Kapamilya discovery, Xyriel Manabat. She won Best Child Actress in the 2010 MMFF, just a year after she joined the entertainment biz through Star Circle Quest: Search for the Next Kiddie Idol. After she placed third Runner-Up, she took part in several TV shows. She was able to show her acting prowess when she played the young Agua and Bendita in Agua Bendita and, later on, when she played the lead in Momay. Xyriel also played key roles in Noah and 100 Days to Heaven. This Kapamilya is just getting started, and greater things are sure to come her way.
Celebrity