Regine Angeles is one of industry's important actresses. Get to know her more. Diorella Regine De Leon Angeles , also known as Regine Angeles was born October 29, 1985. She started her showbiz career after winning Be Bench / The Model Search of ABS-CBN and then becoming one of ABS-CBN's Star Magic talents. She currently plays Doris, Victor of Two Wives' younger sister.
She is a member of the Christian organization, Iglesia ni Cristo.
Source: Wikipedia
Regine is now engaged to her fiance Van Leano who is her boyfriend of almost 3 years. They are on vacation in El Nido Palawan when Van popped the question last Noveber 15, Saturday.
See  more photos from the IG of @regineangeles and @vanleano 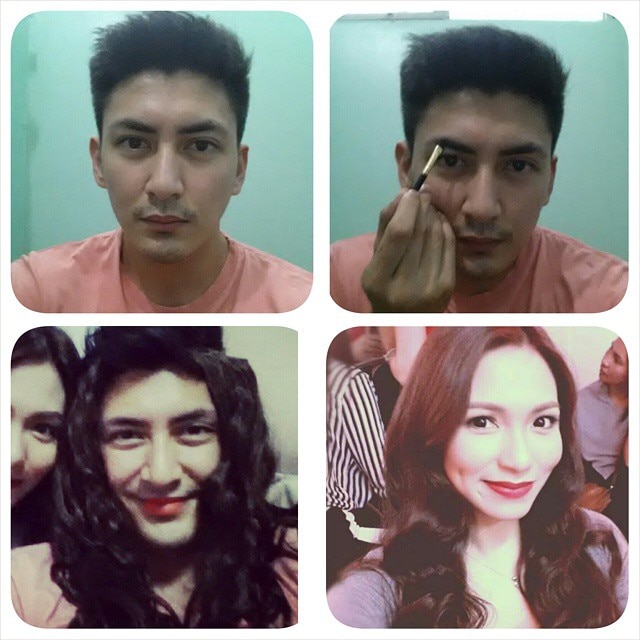