What if your favorite Kapamilya couples became fairytale characters? What if your favorite love teams  attended your Halloween party as fairytale characters? PUSH lists the ideal celebrity reel and real tandems that we wish had their own fairytale.

It isn't hard to imagine the Forevermore actress as the bewitched princess who waits for the right prince to wake her up from a hundred years of slumber. After playing royalty in Princess and I, Quen will forever be prince material in our eyes. Beauty and the Beast: Billy Crawford and Coleen Garcia

Billy's sometimes scruffy look doesn't really qualify him as the intimidating and furry leading man in this story, but we can only imagine Coleen as Belle being swept off her feet and taken by surprise (by love) when she fell for her It’s Showtime co-host. 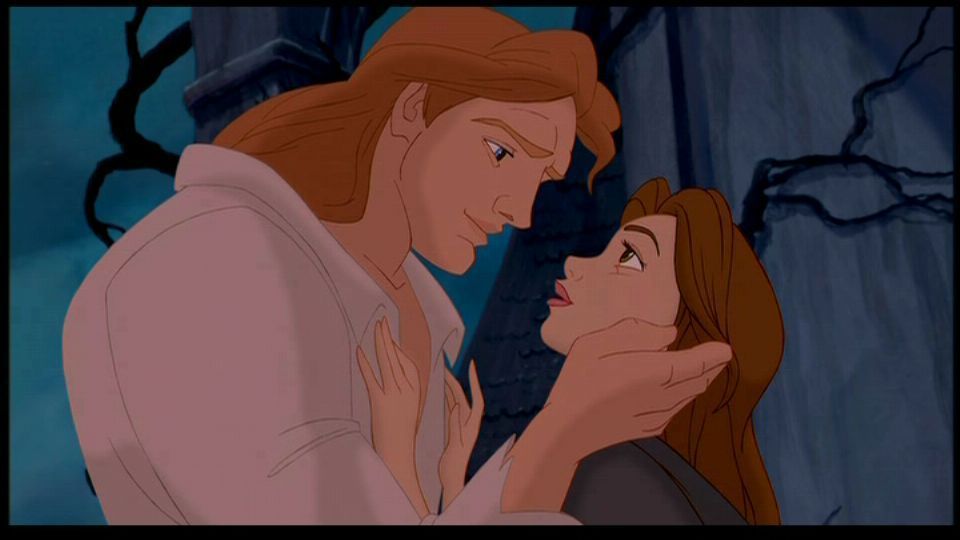 In real life, we always see Xian escorting his lovely leading lady like a true gentleman, but we also like to imagine Kim as the fearless and beautiful leader who doesn't need a man to protect her as well. Just like her role in My Binondo Girl, we know she can pull off pretending to be a guy as well. Apart from playing Ariel on stage a few years ago when she was very active in theater, it's still easy to picture KC as the independent mermaid, whether it's because of her brown hair or her constant travels to different parts of the world. Paulo would make for a dashing prince who has already made her part of his world. (Continued on next page)

Regardless which TV show or movie we watch, we always love to see that exact scene when DJ realizes he's finally fallen for the soft-spoken Kath. We can't help but compare this rich and privileged prince and poor oppressed orphan story to their roles in Got 2 Believe. Aside from the fact that we think James would be perfect to play a bare-chested prince all throughout the story, we believe Nadine would be lovely as the outspoken and adventurous Princess Jasmine, not so far removed from the character she played in Talk Back and You're Dead. Also for your consideration…

These two obviously aren't a couple but we just couldn't resist not including one of our favorite sisters in showbiz.

Unlike their movie counterparts, there's definitely no sibling rivalry in the Gonzaga household as far as everyone is concerned (especially Mommy Pinty). We can totally see Toni play older sister Elsa with an icy demeanor (but with a warm heart) just like her conflicted character in Starting Over Again and Alex as the playful and lovable Anna.