Vice Ganda assures fans of return to ‘It's Showtime’

Vice Ganda denies that a spat with his co-hosts was the reason for his temporary leave on ‘It's Showtime.’ 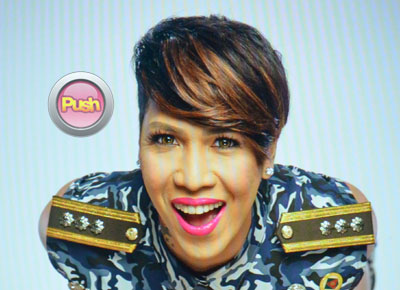 Despite causing a stir online almost a week ago after insinuating that he would be leaving It's Showtime, Vice Ganda clarified that he would definitely go back to the show after his health improves. "Oo. Anuba. Basta kapag maayos na lahat babalik ako," Vice said in an interview on October 29 at the birthday and 10th anniversary celebration of his best friend Coco Martin.

According to Vice, he actually has an option to undergo a biopsy however "Kailangan kong magpahinga ng dalawang linggo. Total voice rest." (A biopsy is a procedure to remove a piece of tissue or a sample of cells from one’s body so that it can be analyzed in a laboratory.)

The actor-host is currently finishing Praybeyt Benjamin 2, his Metro Manila Film Festival entry which is directed by Wenn Deramas.

Since opening up about his hiatus on It’s Showtime, a lot speculated that this was because he reportedly had a spat with someone from the team. An issue which. Vice claimed to be false.