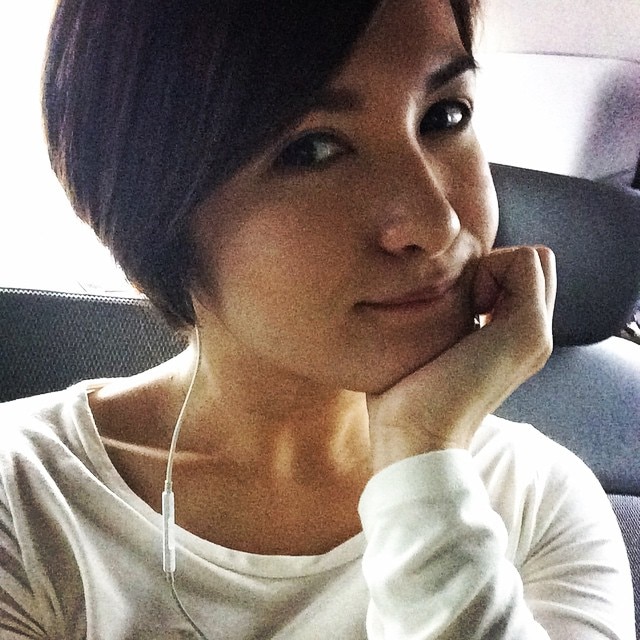 Sheena Patricia Camille Quiambao Prats, known as Camille Prats is born on June 20, 1985, she is the younger sister of actor John Prats.
Camille's first foray into show business came in 1990 when she was a contestant in "Little Miss Philippines," a popular segment of the variety show Eat Bulaga. This led to her regular appearances in ABS-CBN's children's program Ang TV.
In 1995, Camille Prats catapulted into fame when she starred in the movie Sarah... Ang Munting Prinsesa, a Philippine adaptation of the anime Princess Sarah, which was in turn based on Frances Hodgson Burnett children's novel A Little Princess.
Camille Prats confirmed her civil marriage with Anthony Linsangan, founder of Wheels Auto Performance, on January 5, 2008 in Los Angeles, California at The Albertson Wedding Chapel. On January 24, 2008, Prats gave birth to a healthy baby boy, Nathaniel Caesar, or Nathan for short.
On September 23, 2011, her husband, Anthony Linsangan died of nasopharyngeal carcinoma at the age of 31.
Camille and her family is the founder and owner of Divine Angels Montessori in Cainta.
Source: Wikipedia, Princess Sarah image from https://www.tumblr.com/search/camille+pratts
See photos from the IG of @camilleprats 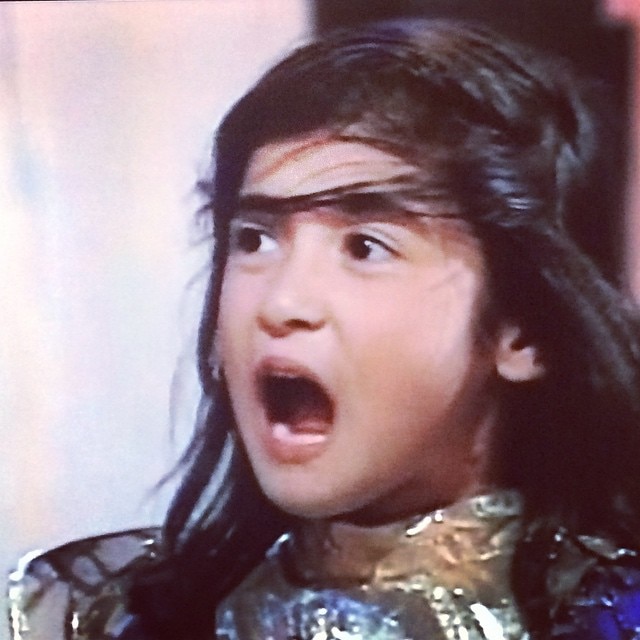 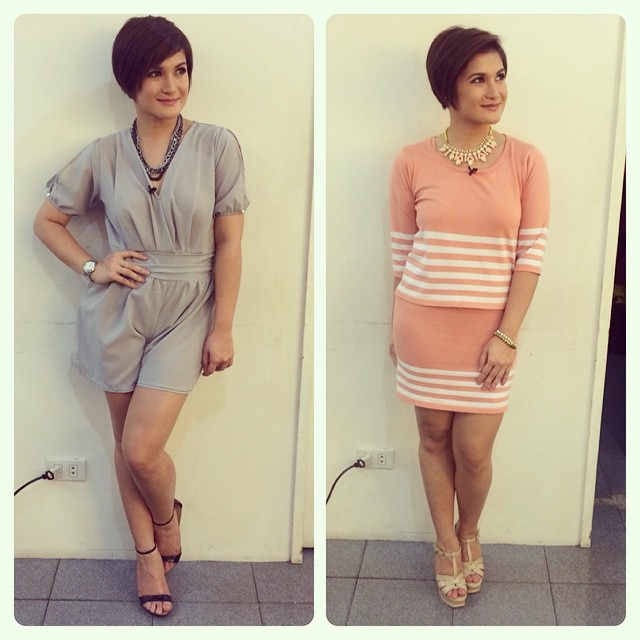