Tootsie Guevara: The OPM Diva is a working momma

Tootsie Guevara and her life in America Tootsie Guevara (born Emma Therese Pinga, August 17, 1980) began singing at age four, had released six albums by the age of twelve, and had hosted three television programs. She was nominated Best Child Recording Artist at the 1990 Awit Awards.
In 1996, her album "Pasulyapsulyap" became gold, and in 1998 her single "Kaba" (later recently revived by singer-actress Julie Anne San Jose which used for an album from the movie Tween Academy: Class of 2012. then later they used the theme song of the movie "My Cactus Heart") became double platinum. Her next album "Sa Puso Ko" also turned gold. She also acted in television, usually as an antagonist.
She is also known as a "90's O.P.M Female Diva" with Female Pop Divas Roselle Nava Carol Banawa and Lindsay Custodio.
She was also a former ABS-CBN contract artist and was mostly seen on The Pop Culture Teen-Youth Oriented TV Series Anthology such as F.L.A.M.E.S which ran for 8 years on Sunday and Weekday Television where she was mostly featured in different roles in different stories of the month in various seasons of the pop cultured show.
She later graduated in 2003 in Hotel & Restaurant Management from St. Paul College, Quezon City. Tootsie then moved to the US in 2004, and married her Filipino-American husband in Manila in 2005.
As of 2013, they have now separated but also had a son. During an interview with TFC's Balitang America, it was revealed that she now works as a marketing executive in the healthcare industry and has since remarried in 2012 to Mike Monaco, an Italian-American, with whom she has her second son.
Source: Wikipedia
See photos from the IG of @tootsieguevara 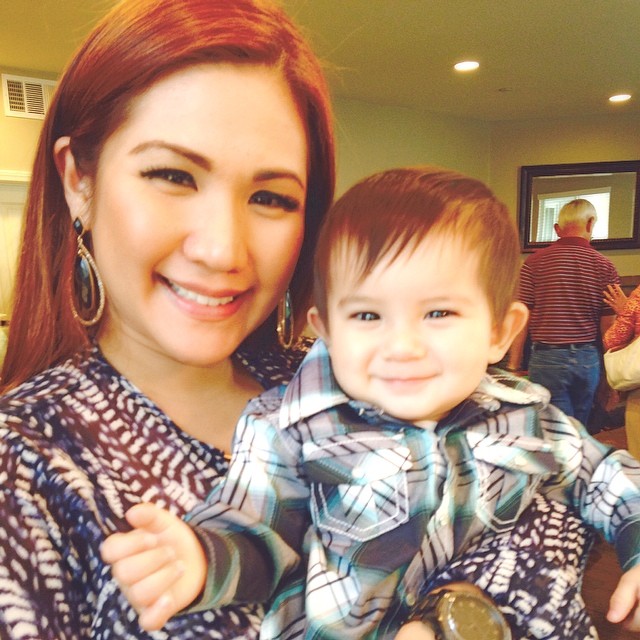 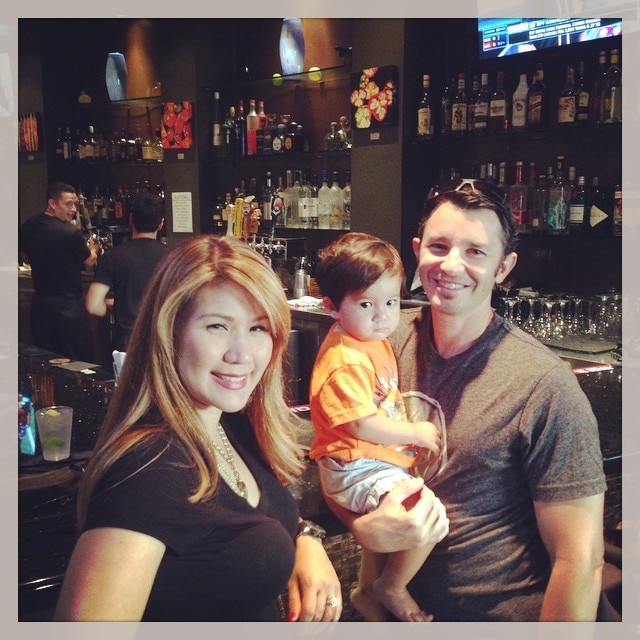 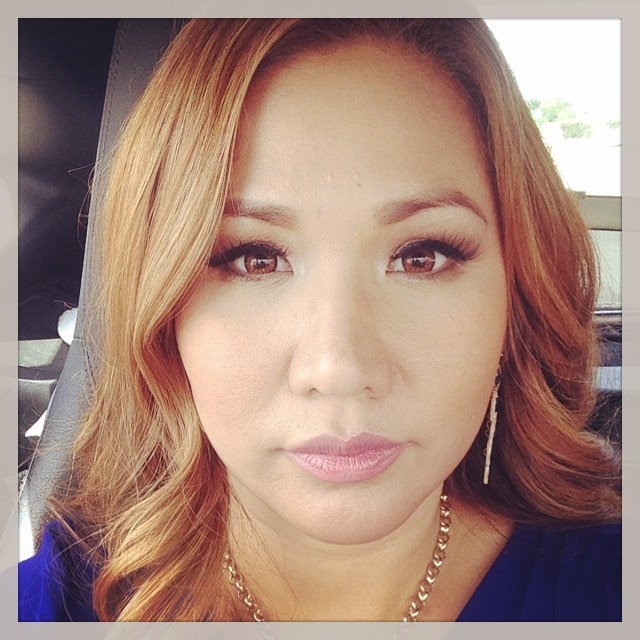