Carol Banawa: The girl with a golden voice

Her ASAP comeback trended worldwide. Carol Banawa was surely missed. See her life as a mom and a wife in this photo feature. 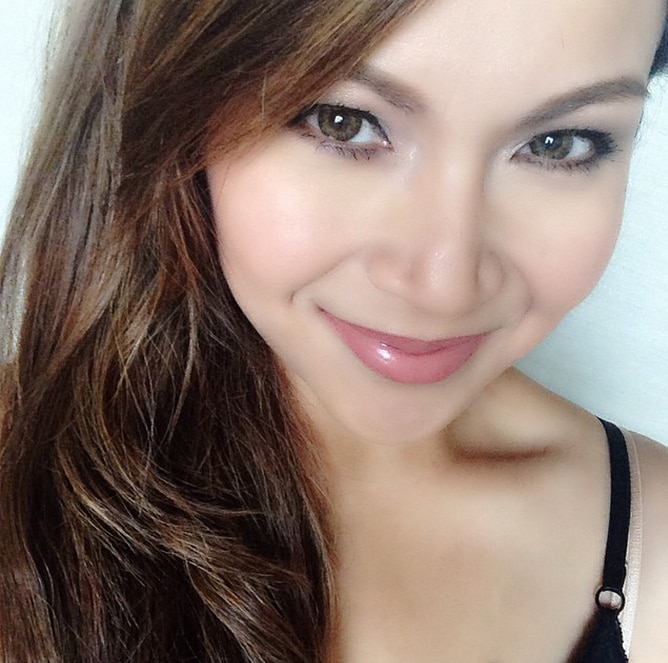 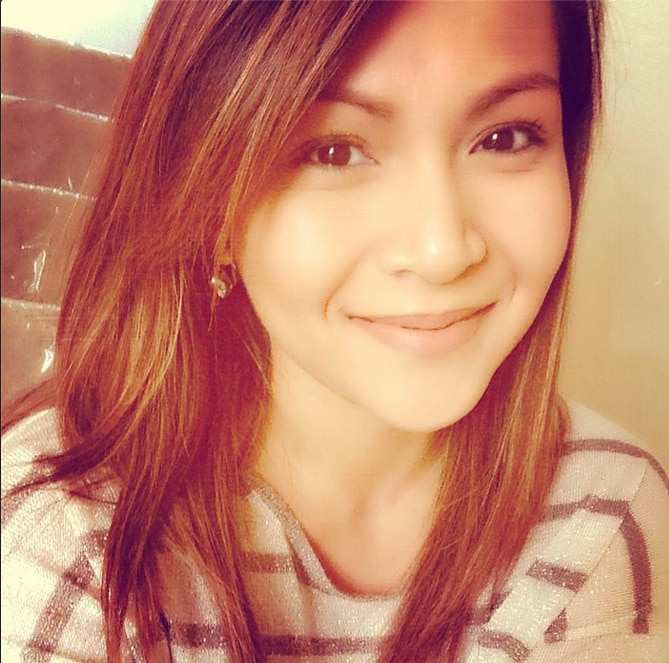 Carol Claire Aguilar Banawa (born March 4, 198) also known as Carol Banawa was born in Pasay City to parents Albino and Cirila Banawa. Raised in Batangas, she has two siblings, Alexander and Cherry. Banawa started singing when she was a little girl when her family lived in Saudi Arabia. Her family then moved back to the Philippines. There, she was invited to join the new roster of ABS-CBN stars through the children oriented show Ang TV. She is a Star Magic Batch 4 alumni.
She has performed at the Madison Square Garden in New York at the 2003 New York Music Festival. She is currently signed to Star Records.
In 2011, she made her comeback in the music industry, and starred in the hit Philippine TV series, Mara Clara, where she sang the opening song.
Source: Wikipedia