Vice Ganda remains a Kapamilya; 'I have never considered moving to other networks'

Vice Ganda says he is content with his shows 'Gandang Gabi Vice' and 'It's Showtime.' 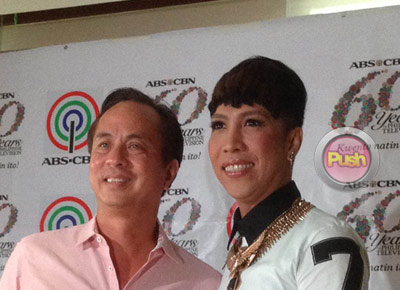