Vice Ganda also performed in TFC's Barrio Fiesta in London last July 21. Despite his illness, Vice managed to pull off a successful show with Maja Salvador and Richard Gomez. He also enjoyed sightseeing in Paris before the show, like Xian and Kim. He then took the London streets by storm. 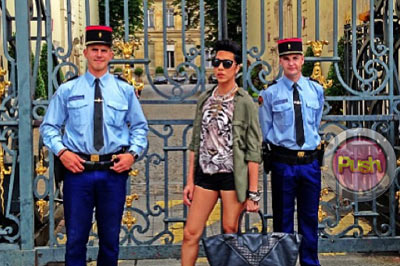