Nikki Gil and Billy Crawford break up confirmed by manager

The two singers are said to have broken up last week. 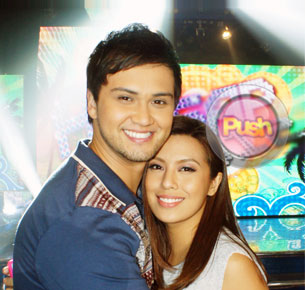 On “TV Patrol’s” Star Patrol yesterday, the Nikki Gil and Billy Crawford break up was confirmed by their talent manager Arnold Vegafria. The two ended their relationship last week and it was a mutual decision.
The couple gave no details as to the break up but that there is no third party involved. A source said Nikki was seen emotional in her dressing room during ASAP last week. It would have been the couple’s five-year anniversary next month.
Celebrity