Shaina Magdayao admits that she's entertaining suitors but is not yet ready to be in a relationship for now. 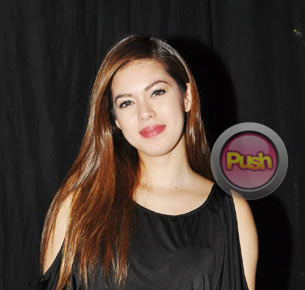